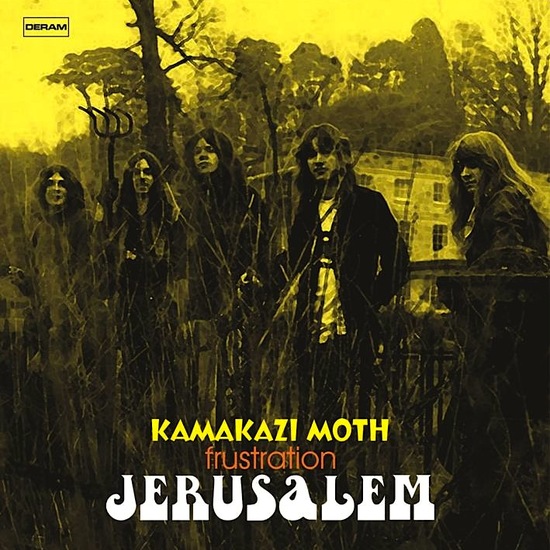 “Big fat chords, wailing guitar, punch-drunk bass and straight-ahead solid drums all strutting in your face like some massive guy you just don’t want to f**k with.” —Head Heritage

“I made the record because they are bloody good and it seems a shame for their sound not to be recorded… right now there’s a rawness and excitement…” – Ian Gillan, in Disc & Music Echo, January 29th, 1972

The first in a series of 7" releases aimed at gathering together tracks otherwise not reissued on vinyl (or never released on vinyl) from key artists in the Vintage/Lion universe—Jerusalem, Iron Claw, Truth & Janey… all limited to 500x copies maximum.