Inside Out Fear (Original Soundtrack) 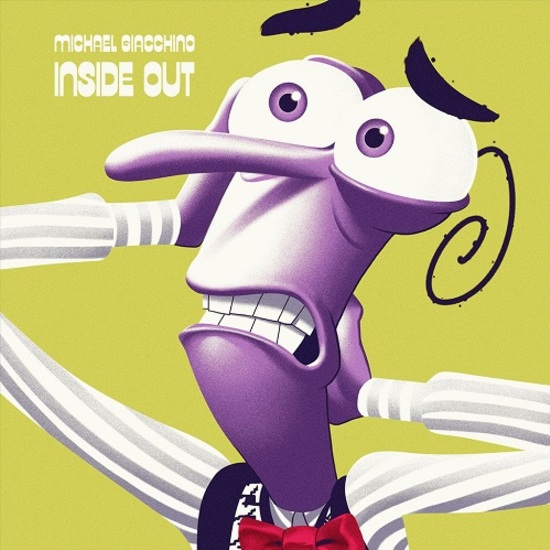 Inside Out - Fear (Original Soundtrack)

Mondo in collaboration with Walt Disney Records is proud to present the Inside Out 7-Inch Single series. Each featuring Michael Giacchino’s theme from Disney•Pixar’s Inside Out “Bundle Of Joy” and a exclusive B-Side. Featuring artwork by Phantom City Creative, inspired by classic album covers. Composed by Michael Giacchino, the theme from Inside Out is an absolute earworm. Capturing the whimsy of childhood is no small task, but Giacchino is able to craft a score that is emotionally resonant (no pun intended). 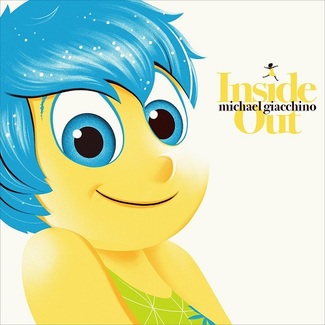 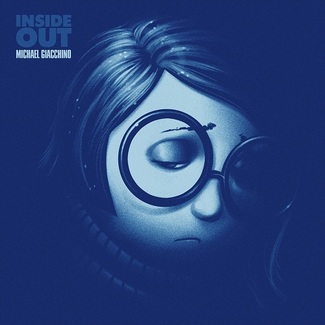 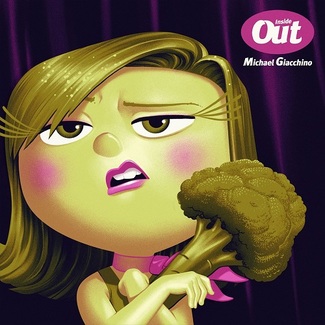 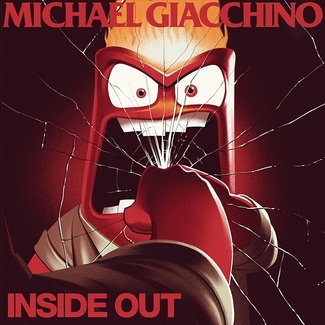