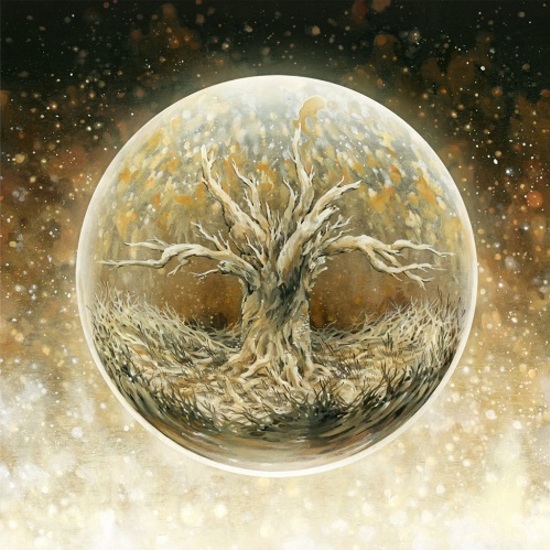 A longtime collaborator with filmmaker Darren Aronofsky, Clint Mansell has produced some of the century’s most iconic scores for movies like Aronfsky’s Requiem for a Dream, Black Swan, The Wrestler and Duncan Jones’ Moon. “The score for The Fountain is an absolute modern day masterpiece. The score is the result of a composer firing on all cylinders, collaborating with both the Kronos Quartet and Scottish post rock band Mogwai. It’s assured, mournful, desolate, yet strikingly beautiful and offers a real warmth and depth not many composers can achieve. The penultimate track “Death Is The Road To Awe” displays just how well The Kronos Quartet and Mogwai work together under the watchful eye of Mansell. It’s a staggering piece of chamber music ramped up due to the power of Mogwai that is as intense as it is spectacular. When it finally dissipates after its 9-minute runtime, there is no doubt that Mansell has earned his right to sit next to masters such as Ennio Morricone, Bernard Herrmann & Phillip Glass. 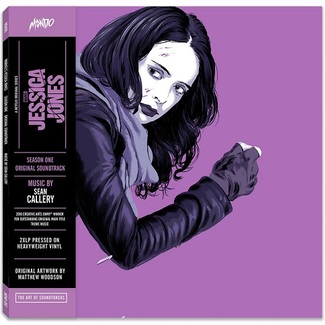 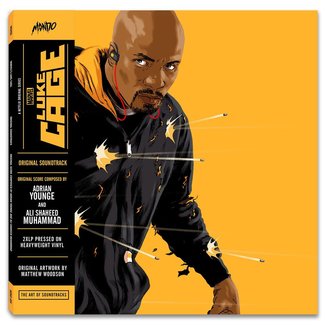