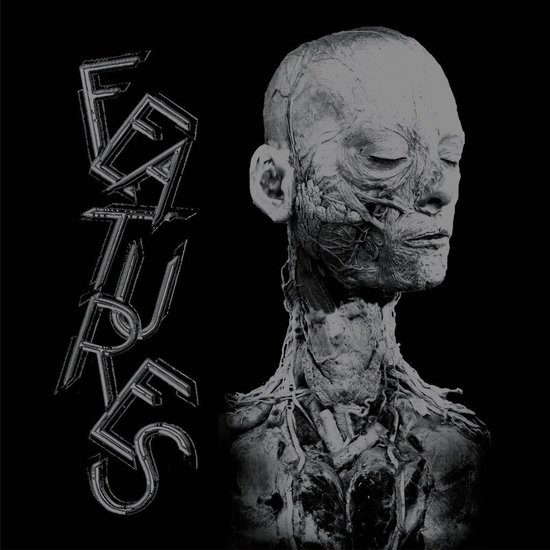 The Features, perhaps more than anybody, were the band that provided the stylistic delineation between punk and post-punk in the Auckland, New Zealand scene. The band formed in late 1979, led by Jed Town (guitar) and James Pinker (drums). Both were members of The Superettes with Paul Kean (later The Bats), and when Kean left to join Toy Love they pulled in Karel Van Bergen (vocals, ex-Primmers), and Chris Orange (bass, ex- Terrorways) to complete the line-up. Features are repeatedly named as a primary influence by many acts that followed them, breaking down, as they did, the barriers that had been constructed by the first and second waves of New Zealand punk. 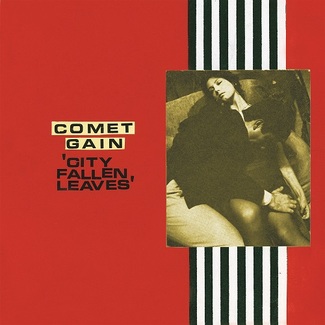 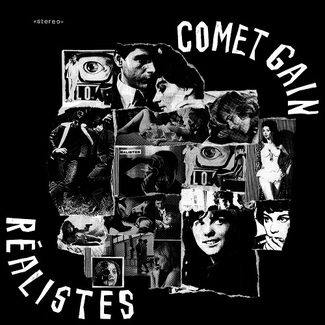