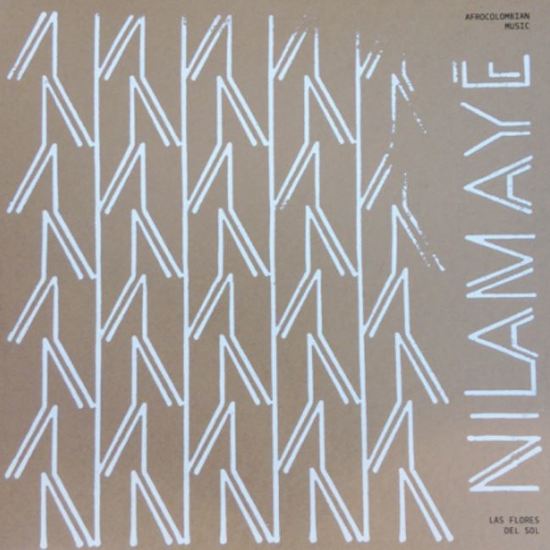 For the Baruya people of Papua New Guinea, the tsimia is the great ceremonial house. It represents the symbolic body of the tribe. In the center, the pillar structure which this building is called “grandfather”. Home of all men from all the villages, all the lineages at a time, mixing all the clans, the tsimia materialize their unity. At its peak planted four or five pieces of wood carved pointing in the four directions of the sky. They are called “Nilamayé” flowers (Maye) rays (Nile). For the Baruya Sun supernatural deity is the father, the father of everyone without distinction of gender or social status. The sun is connected with all. He gave men the strength, the energy, the primordial fire.

Nilamayé is a group of Afro-Colombian music. His repertoire is inspired by music related to water seas and rivers that have been synonymous with life, joy and interbreeding. With fresh exuberance of his voices, the warm tones of marimba de chonta, deep sounds of cununos and bombos, the brightness of guasas and maracas and rhythmic exuberance of alegre drum. Nilamayé shares with listeners the “contagious joy” of the Colombian people. 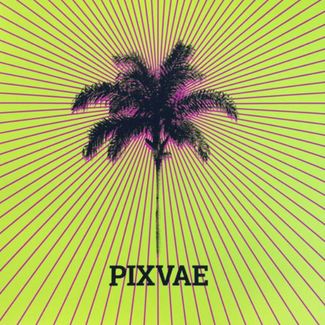 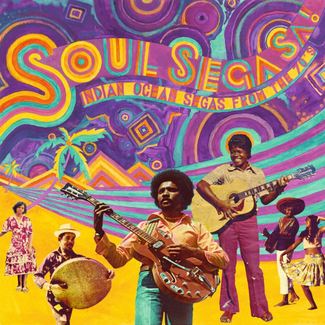