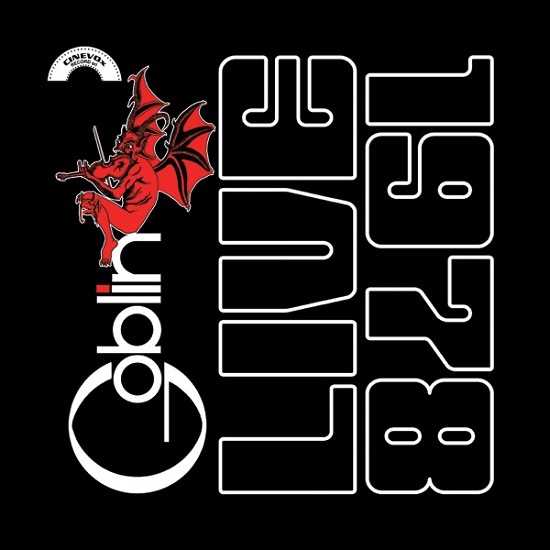 Recorded on May 25th 1978, the show here presented was the real penultimate one for Goblin in one of their most classic line-ups: Massimo Morante (guitar, vocals), Claudio Simonetti (keyboards), Fabio Pignatelli (bass guitar), Agostino Marangolo (drums), with guest musician Antonio Marangolo on saxophone. Maurizio Guarini, a second keyboard player who joined the band to play in “Roller” (1976), had already left the group in late ’76, during the recording sessions for “Suspiria”, when Goblin were almost completely fed up with playing live in almost always unadequate places – mostly discoteques and dancing clubs.

After having played a single show in the RAI studios in Turin in 1977 and another one at an exclusive Cinevox Record event in the following year, Goblin were invited to participate to the MIMS (Mercato Internazionale Musica e Spettacolo – International Music and Entertainment Market) in Sanremo, a 7-day happening especially made for musicians and music businessmen. The band’s show consists of the “Profondo Rosso / Deep Red” main theme, two tracks from “Roller” (“Aquaman” and “Snip Snap”) and five from “Il Fantastico Viaggio dei Bagarozzo Mark”, an Italian-sung LP (very uncommon for a band well known for their instrumental soundtrack efforts) that had just been released at the time.

The MIMS show had been recorded by Cinevox as well, but kept unreleased until 2000, for more than 20 years. Today, thanks to AMS Records, it’s issued for the very first time on vinyl, inside a beautiful gatefold sleeve. “Live 1978” is a precious and rare document for an essential and legendary band who, during the ’70s second half, never had the chance to tour as much as they deserved, despite the amazing music they produced throughout those years. 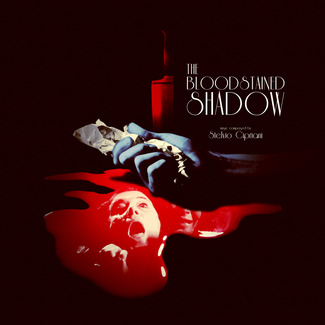