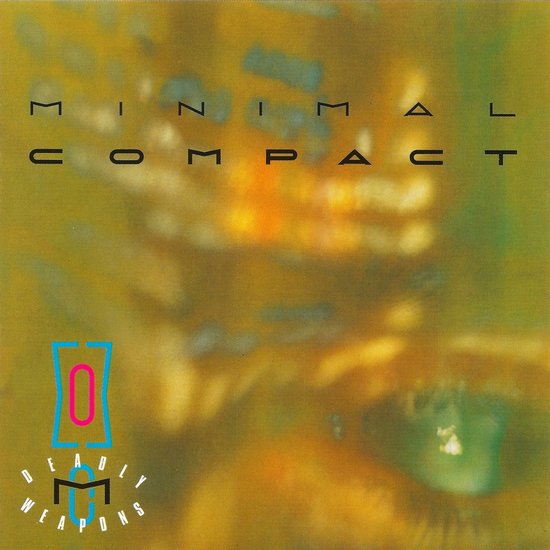 Originally from Tel-Aviv, Minimal Compact emerged into the European new-wave scene after relocating to Amsterdam in the early eighties. Their first self-titled 12" released in 1981 (and produced by Dick Polack of Mecano fame with Marc Hollander aka Aksak Maboul and founder of Crammed Records) was a refreshing take on contemporary new wave and post-punk led by their underground hit “Statik Dancin”. First Impression was reached, but breakthrough was made a year later with their debut full-length, “One By One”, also produced by Polack and Hollander, and exploring a distinguished Middle-Eastern sonic flavor with an angular and poignant guitar sound intersecting with hazy vocals, mostly notable on such tracks as “Babylonian Tower” and “Orkha Bamidbar (The Wandering Song)”.

Their 2nd full album, “Deadly Weapons”, released in 1984 and produced by Gilles Martin and Peter Principle of Tuxedomoon, found Minimal Compact climbing independent charts with their 12" single “Next One Is Real” which was released in the U.S. by Wax Trax Records and gained heavy airplay on the alternative and new wave clubs with the single’s B-side: An extended remix by Dick O’Dell, founder of Y Records and dance-punk visionary man. 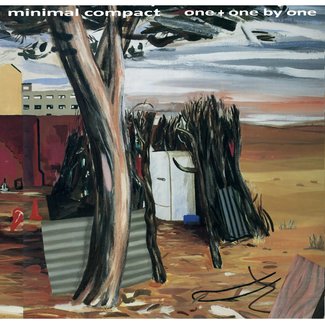