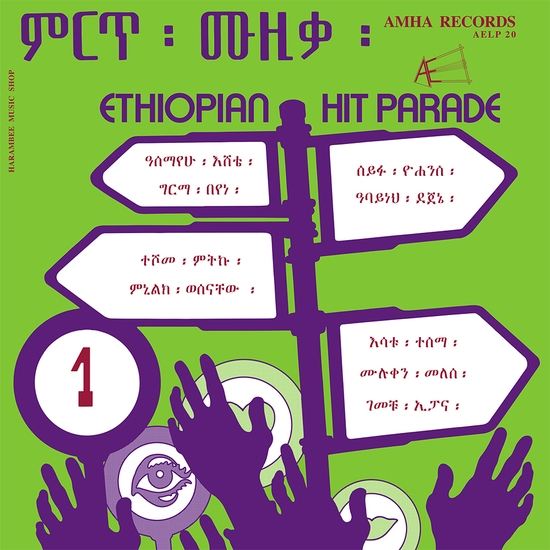 After releasing around fifty 45 rpm singles and his first 33 rpm album (Ethiopian Modern Instrumental Hits AELP 10, re-released by Heavenly Sweetness HL092VL), Amha Esthèté set about compiling his best 45s on a series of now legendary albums (the originals are impossible to find) in 1972. The first four volumes of Ethiopian Hit Parade were released in September and October 1972, with the fifth volume appearing in January 1973. You might be the proud owner of Volume 1.

An audacious, funky outlaw, a music lover and an entrepreneur in tune with the baby-boomer generation, young Amha Esthèté (he was only twenty-four when he launched his label) will be remembered as the instigator of a peaceful revolution thick with soul and rock’n’roll.

The opening track of the first compilation is highly symbolic. Addis Abeba bété (Addis Abeba is My Home) is an exuberant and light-hearted hymn (“Running into you was a dream, but where can I meet you properly?”) whose life-affirming message is still relevant today for people living in the Ethiopian capital. It was also written by the first artist to team up with Amha and brave the backward law upheld by the emperor and his bureaucrats. It is a worthy tribute to those who didn’t just dream of pop stardom, but put their lives on the line at a time when it was already dangerous enough to rebel. Girma Bèyènè (piano) and Tesfa-Maryam Kidane (sax) were also on board and took part in clandestine recording sessions at a state radio studio arranged by a brave sound engineer by the name of Bèfeqadu Dibaba. 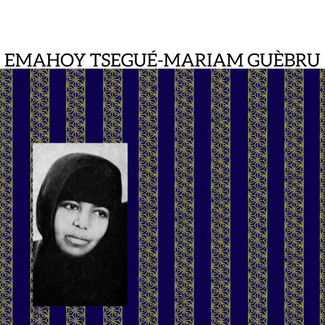 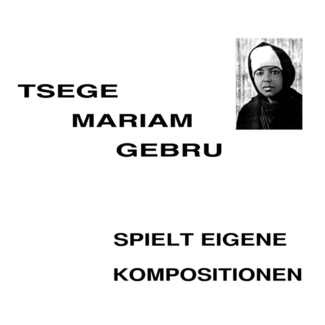