The Boy And The Beast (Original Soundtrack) 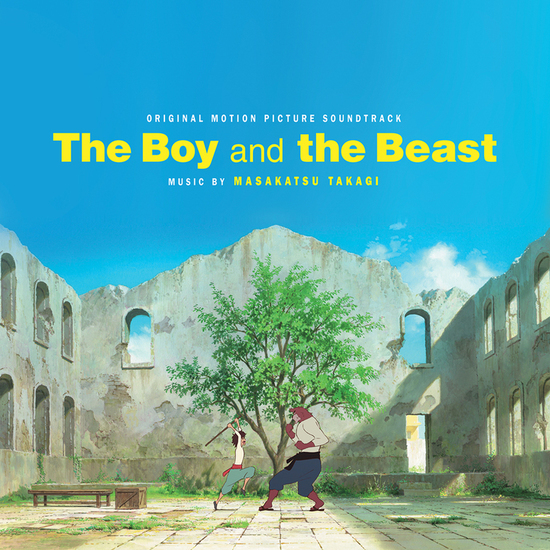 The Boy and The Beast (Original Soundtrack)

The Boy And The Beast is a Japanese animated blockbuster directed by acclaimed filmmaker Mamoru Hosoda (Wolf Children, Summer Wars). He is part of the new generation of directors of high quality Japanese animated features. The Boy and The Beast tells the story of a lost boy in Tokyo, Kyuta. While wandering one night in the back alleys of Shibuya he slips into an alternate universe where he is raised by a bear-man, Kumatetsu, who fights for a living. Kumatetsu trains Kyuta in the art of fighting over the years. But eventually Kyuta is thrown into a cataclysmic adventure which spans both worlds. This beautifully crafted animated adventure features a gorgeous and adventurous score by Kyoto-based composer Masakatsu Takagi who previously collaborated with Mamoru Hosoda on Wolf Children. 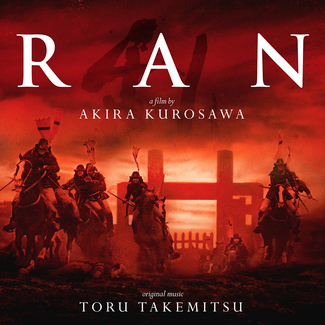 Jerry Goldsmith
Planet Of The Apes