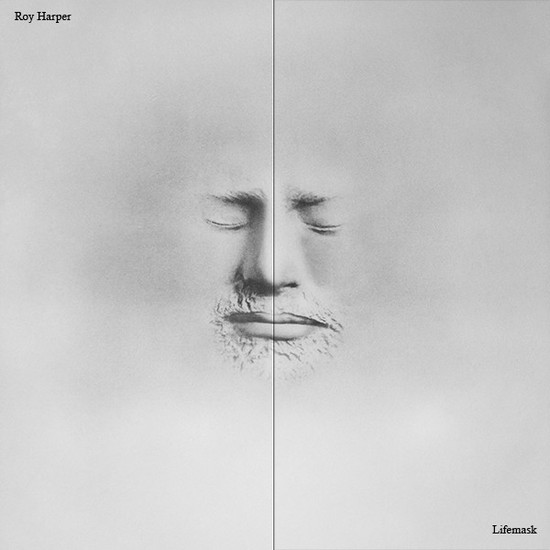 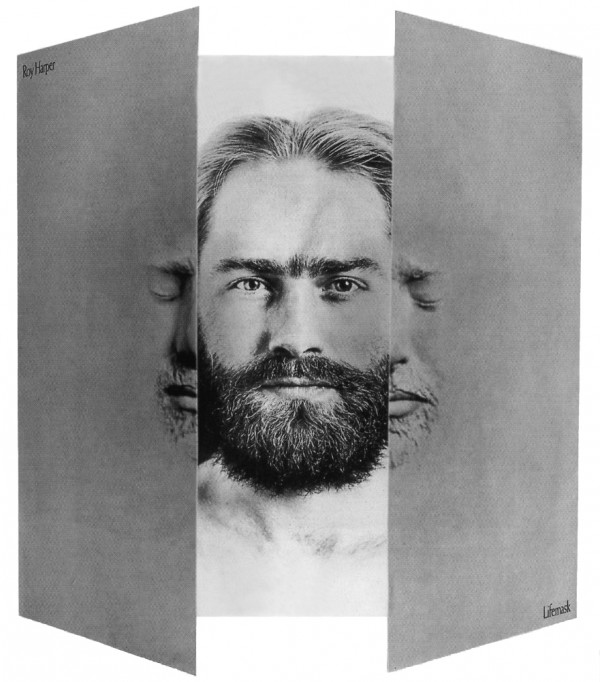 Lifemask was made at the height of the ‘flower power’ expression/boom. The songs catalog spontaneous interpretations of how we are interacting with the planet. It was never aimed at mass market and is just a poem for friends and kindred spirits. The poem was inspired by a collage of Geronimo in an eighteenth century English landscape drawing given to Harper by his friend and artist James Edgar whilst he was in the mind altering substances period of his life. Jimmy Page plays throughout.

The rest of the album is more conventional in structure, with two songs that are still regularly featured in Harper’s live set list. As a live song Highway Blues is a different song now than the song David Bowie once tried to record. And ‘South Africa’ is a dream come true. A love song to calm the fears and wash away the horror and stain of apartheid. Some of the songs comprised the soundtrack for the movie ‘Made’ which was on general release at the time in which Harper co-starred with Carol White. 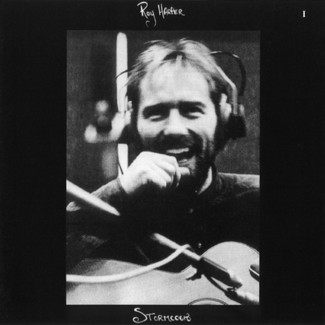 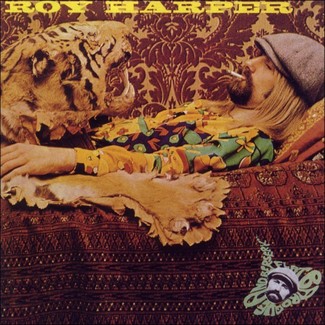 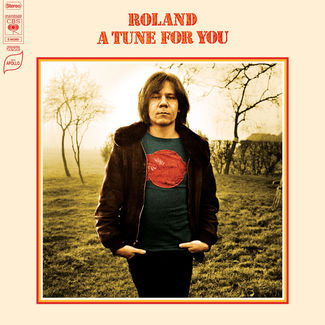 Roland Van Campenhout
A Tune For You