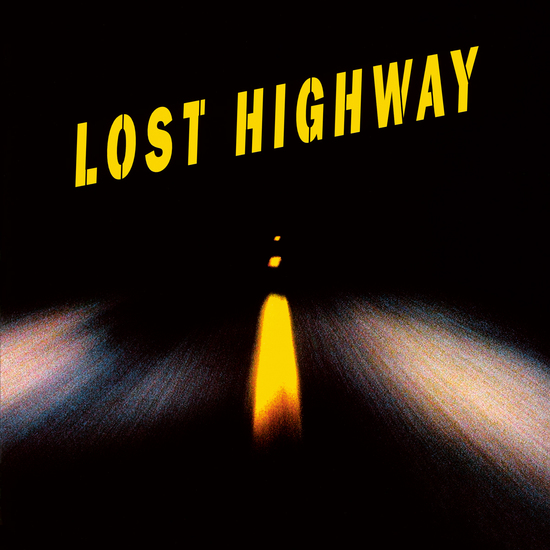 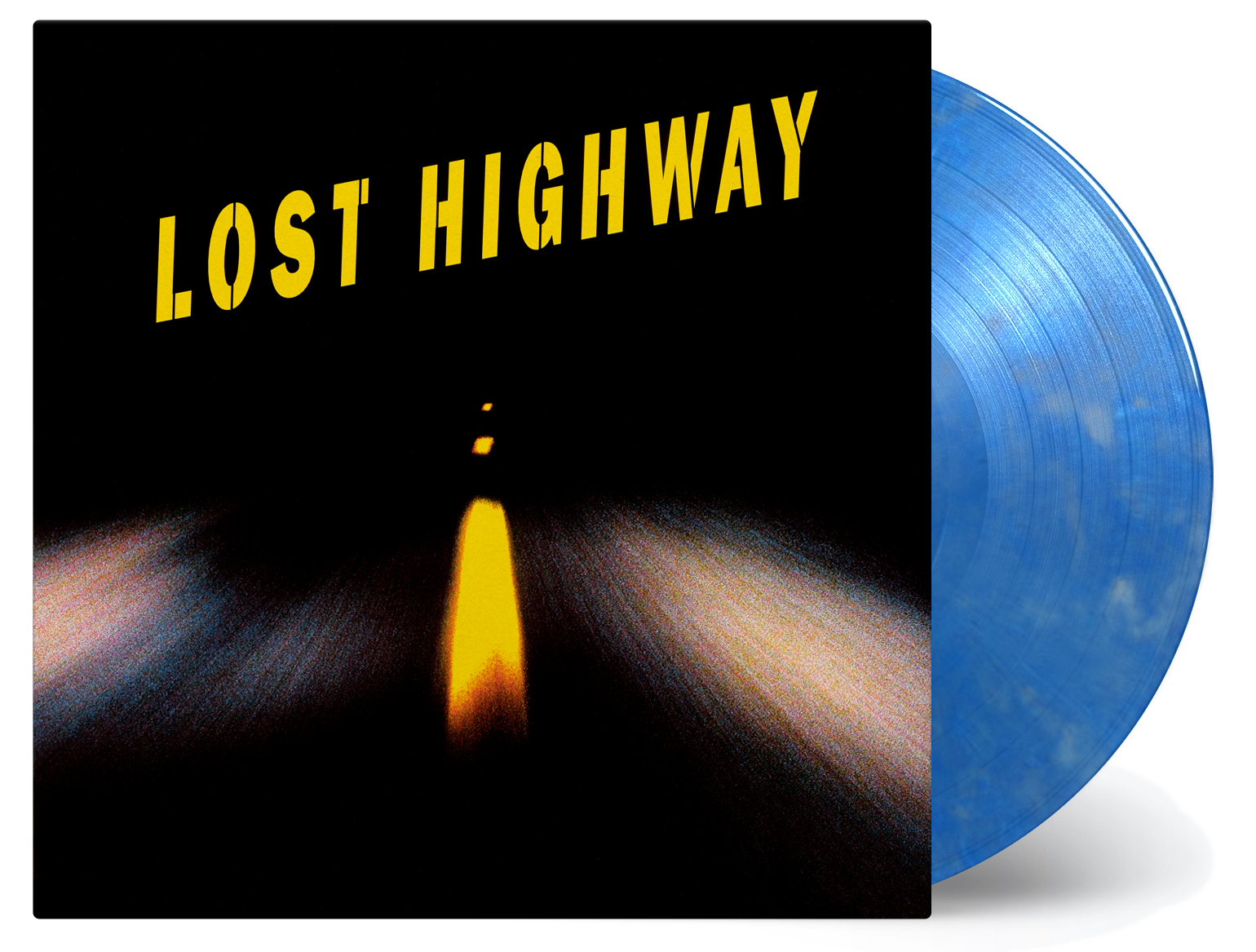 Lost Highway is the 1997 French-American neo-noir-horror mystery film written and directed by David Lynch. It stars Bill Pullman as a man convicted of murdering his wife (Patricia Arquette), after which he inexplicably morphs into a young mechanic and begins a new life.

The film’s score was composed by Angelo Badalamenti, with additional music by Barry Adamson, however Trent Reznor from Nine Inch Nails was responsible for assembling the soundtrack. David Bowie’s ’’I’m Deranged’’, Rammstein’s ‘’Heirate Mich’‘, Lou Reed’s ‘’This Magic Moment’‘, Marilyn Manson’s ‘’Apple Of Sodom’’ plus more tracks from Trent Reznor, The Smashing Pumpkins all appear on the double album to accompany the Angelo Badalamenti and Barry Adamson theme music.

Lost Highway premiered in 1997 in the United States on a limited theatrical release and has developed a cult following. Director David Lynch received three Academy Awards nominations, a Golden Lion award from the Venice Film Festival for lifetime achievements as well as a Palme d’Or at the Cannes Film Festival for Wild At Heart in 1990.

Music On Vinyl celebrates the 20th anniversary of Lost Highway by releasing an exclusive limited edition of this critically acclaimed soundtrack. The 20th anniversary edition is strictly limited to 2.000 individually numbered copies on ‘’blinding blue’’ vinyl.