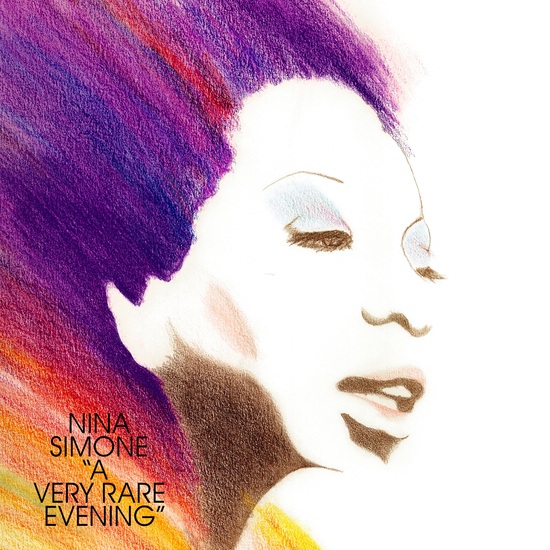 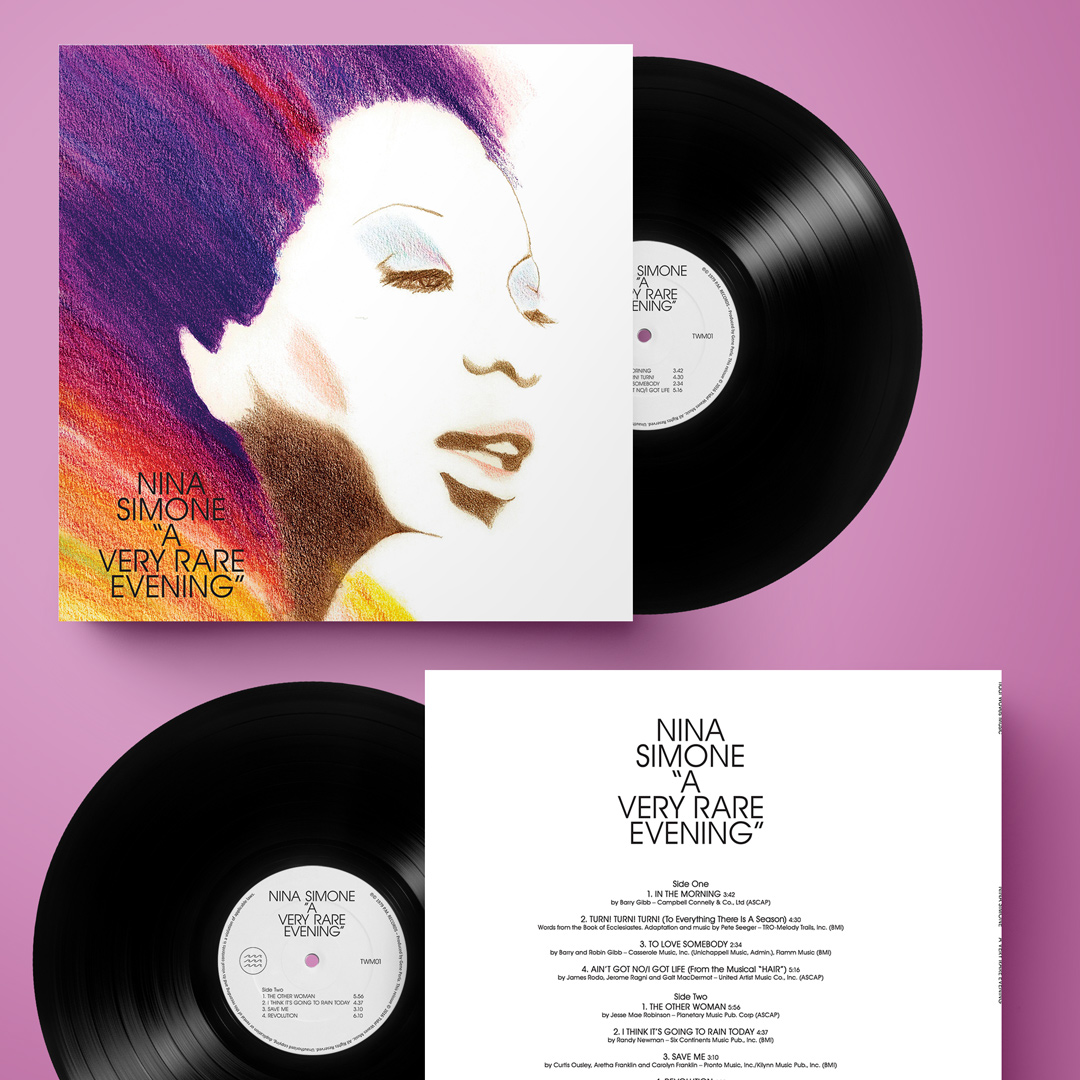 One of the most sought after Nina Simone albums is now back available as a deluxe limited vinyl edition for the first time since 1979. Produced by Gene Perla, officially licensed from PM Records & featuring the original artwork created by A.M. Schnider.

“It’s her first LP in years, but was taped back in 1969 in Europe with a confident, impressive organ and rhythm section backup band. Simone is an acquired taste. But, for those who appreciate her singing, these eight tracks will prove welcome.” – BILLBOARD

Anything by this lady of song is welcome, especially when she’s in front of an adoring audience, as she is in these decade-old, never-released sides. Simone covers all bases from Barry Gibb’s “In The Morning,” to Pete Seeger’s adaptation from the Book of Ecclesiastes, “Turn! Turn! Turn!” She gives special meaning to such tunes as the poignant “The Other Woman,” the gospel inflected “Save Me,” and “I Think It’s Going To Rain Today.” But the highlight is her own tune, composed with keyboardist Weldon Irvine, Revolution."- CASH BOX MAGAZINE

“Though the Simone catalog overflows with live recordings, this 1969 German concert outranks all others. Focusing almost exclusively on then-contemporary material—the Gibb brothers’ “In the Morning” and “To Love Somebody,” Randy Newman’s “I Think It’s Going to Rain Today,” Aretha Franklin’s “Save Me,” the Byrds’ “Turn! Turn! Turn!”—Simone is at her most assuredly earthy and intrepidly regal.” – THE JAZZ TIMES