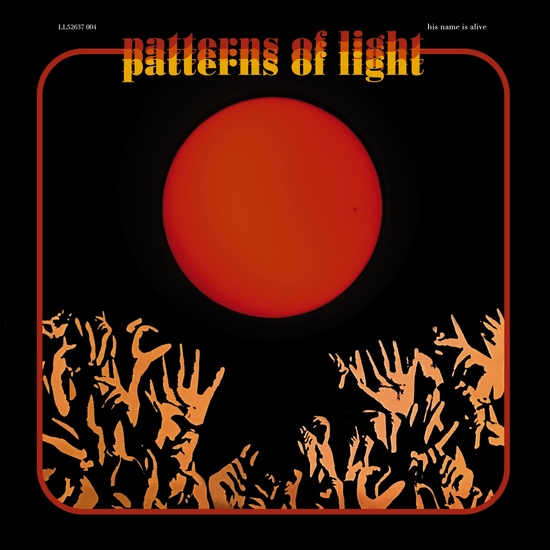 His Name Is Alive

Having been invited to perform at the Large Hadron Collider at CERN in Switzerland by one of the scientists, HNIA spent a year studying particle physics and then created Patterns of Light. The scientist, Dr. James Beacham, was asked to “fact check for bad data, misquotes, dragons, pseudoscience and to make sure the witchcraft to physics ratio wouldn’t be too embarrassing,” he agreed and soon sent pages of notes, screenshots, event displayes and also recommended books and videos.

Patterns of Light is the result of this exchange of information. The research focuses on dark matter, dark energy, the search for extra dimensions, mini-black holes and the machinery that collides particles at high speeds using thirteen teraelectronvolts but also studies the fundamental forces of nature as seen through the classic creation myths, the visionary theology of Hildegard Von Bingen, medieval manuscripts and cosmic maps, all in an effort to turn the physics back into poetry.

Patterns of Light is His Name is Alive’s 100th release since their first cassette in 1986. HNIA spent 13 years recording for the legendary label 4AD and sold 100,000+ records, toured the world, received gold and platinum records for soundtracking Tom Cruise’s nervous breakdown in the movie Jerry Maguire and collaborated on two short films with famed animators the Quay Brothers. 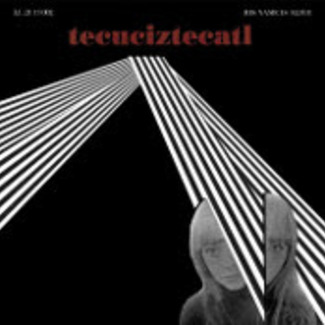