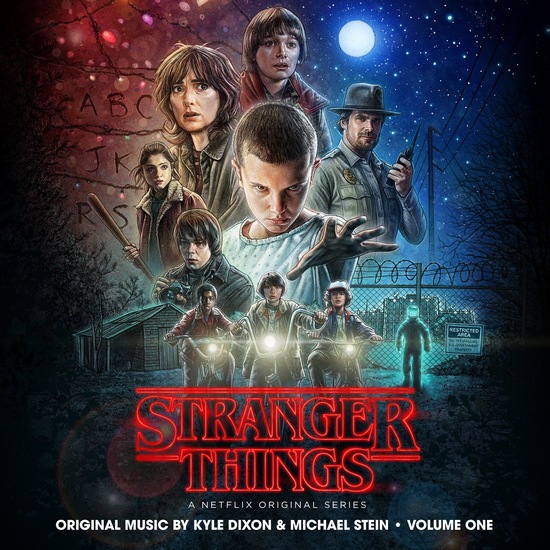 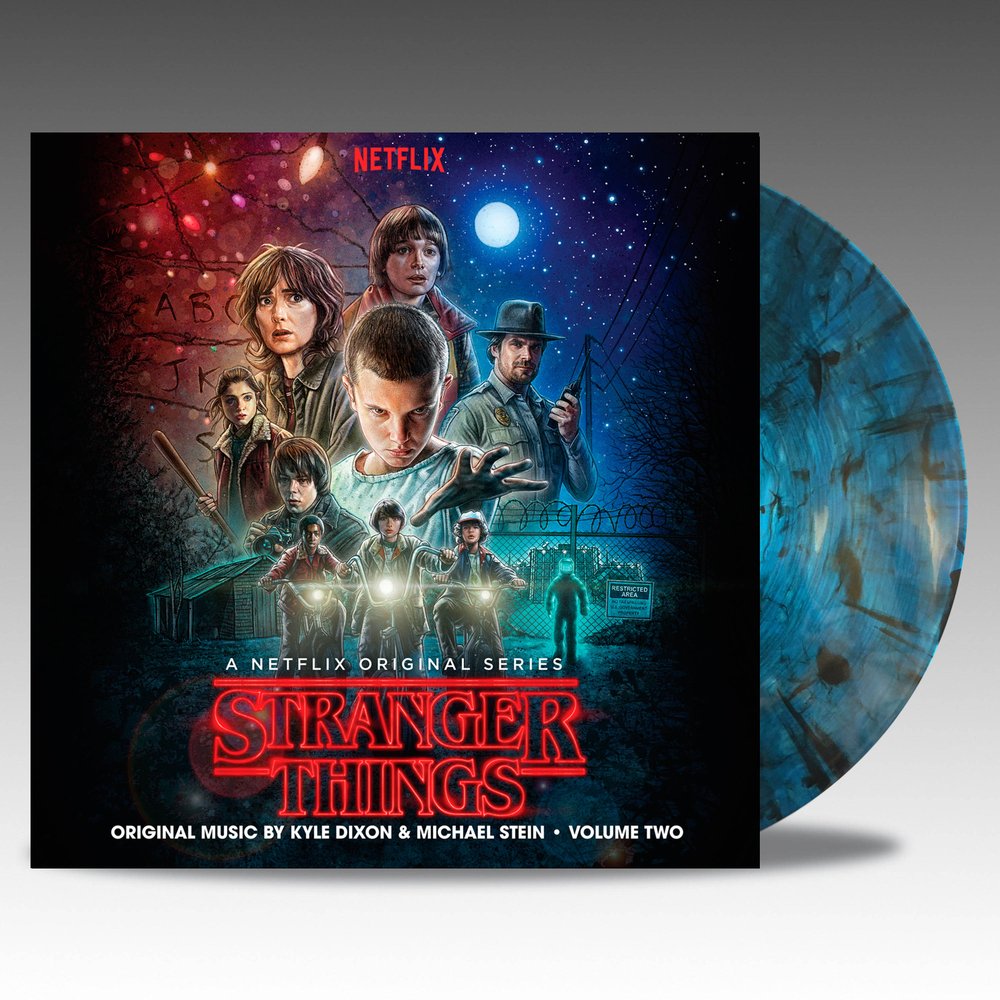 Formed in 2009, the prolific Austin, TX experimental synth quartet S U R V I V E have released two full-lengths and numerous EPs / singles since their inception, including recent contributions to the soundtrack for the acclaimed indie horror film The Guest. Additionally, two of the group’s members recently scored the soundtrack for the first season of STRANGER THINGS, launched this summer on Netflix. S U R V I V E has appeared at esteemed festivals across the US including Moogfest, Levitation Fest, Fun Fun Fun, Beserktown, Day in The Desert, Decibel, etc. and have played alongside acts like Goblin, John Maus, Tame Impala, Lightning Bolt, This Will Destroy You, A Place To Bury Strangers, Max Cooper, and many others; Noisey even called their live show ‘’transcendental.’’

Now, S U R V I V E have completed self recording their second full length via their home studios, which will see a September 30 via Relapse. The synth quartet’s sophomore full length and Relapse debut is a dark, sweeping exercise in analog synth mastery. The pulsating, 9-song instrumental release showcases immense diversity between tracks – RR7349’s compositions range from grim tom-tom thunder to space-age epics, pairing tense plodding grooves with meditative ambience and driving, rhythmic beats. Inspired by IDM and horror scores alike, RR7349 is simultaneously ominous and hopeful; tense and relaxed; percussive and melodic. A unique addition to the Relapse discography, and unquestionably S U R V I V E’s best work to date. 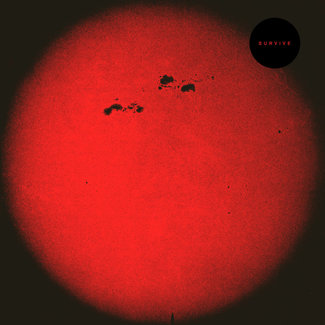 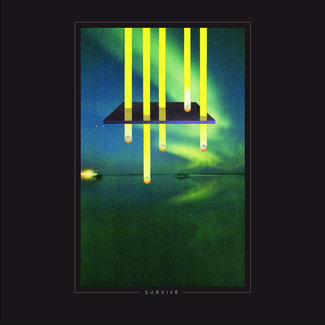 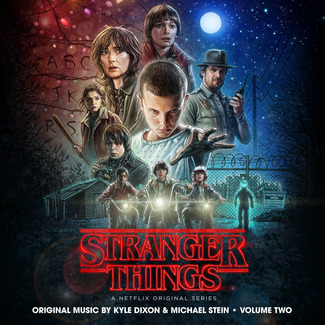