Baby Don't Give Up 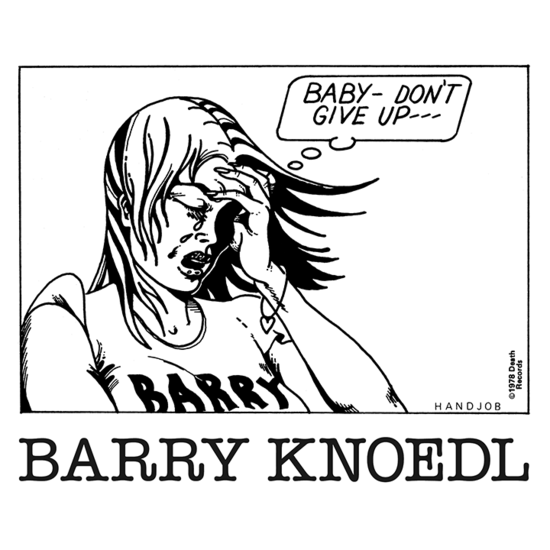 Baby Don't Give Up

“You’d never know it from the cartoonish picture sleeve or the name of the record label, but both sides of New Yorker Barry Knoedl’s obscure, self-produced single (on red vinyl) offer a light, sweet pop sound fortified by piano and guitar and Knoedl’s white-bread vocals.” — Shake Some Action: the Ultimate Power Pop Guide

“Sweet-tasting power pop longing at the softer side of Badfinger’s repertoire.” — Bubblegum the Punk

“Baby Don’t Give Up is as if 1910 Fruitgum Company decided to go power-pop. I can only imagine what the original listeners thought after dropping the needle after reading the big Death Records logo on the label? My guess is surprise to say the least…” — Audio Ammunition

In the summer of 1976, recording engineer/songwriter Barry Knoedl was asked to play bass and sing backup at a recording session. When the work was done, Barry asked if he could record one of his own songs, “Baby Don’t Give Up.” Backed with another original (“I Just Want To Make You Happy”), the resulting single became the surprising second release on Jim “Nipo” Antonucci’s Death Records, home to Jimi LaLumia’s “Death to Disco” movement and future label of Cracked Actor’s KBD classic “Nazi School” 45. Sourced from Barry’s digital remixes, this reissue includes liner notes featuring the history of the Death Records label. 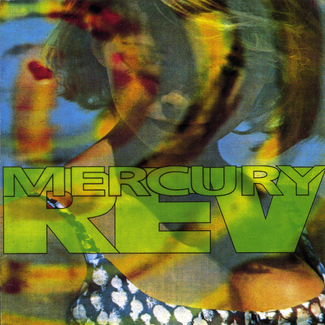