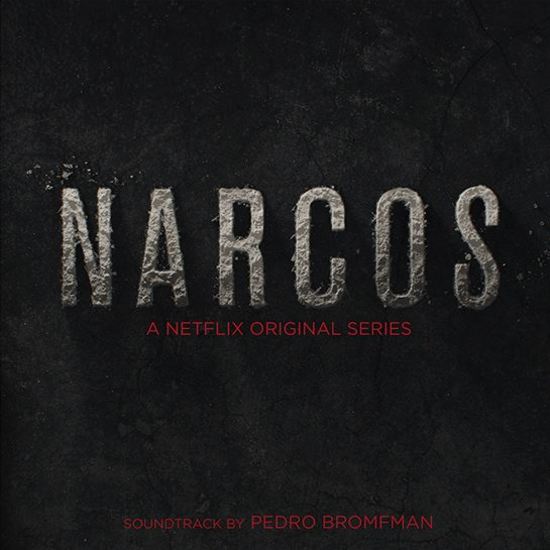 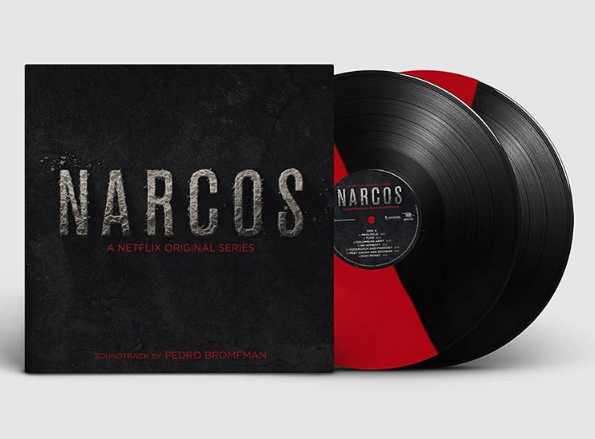 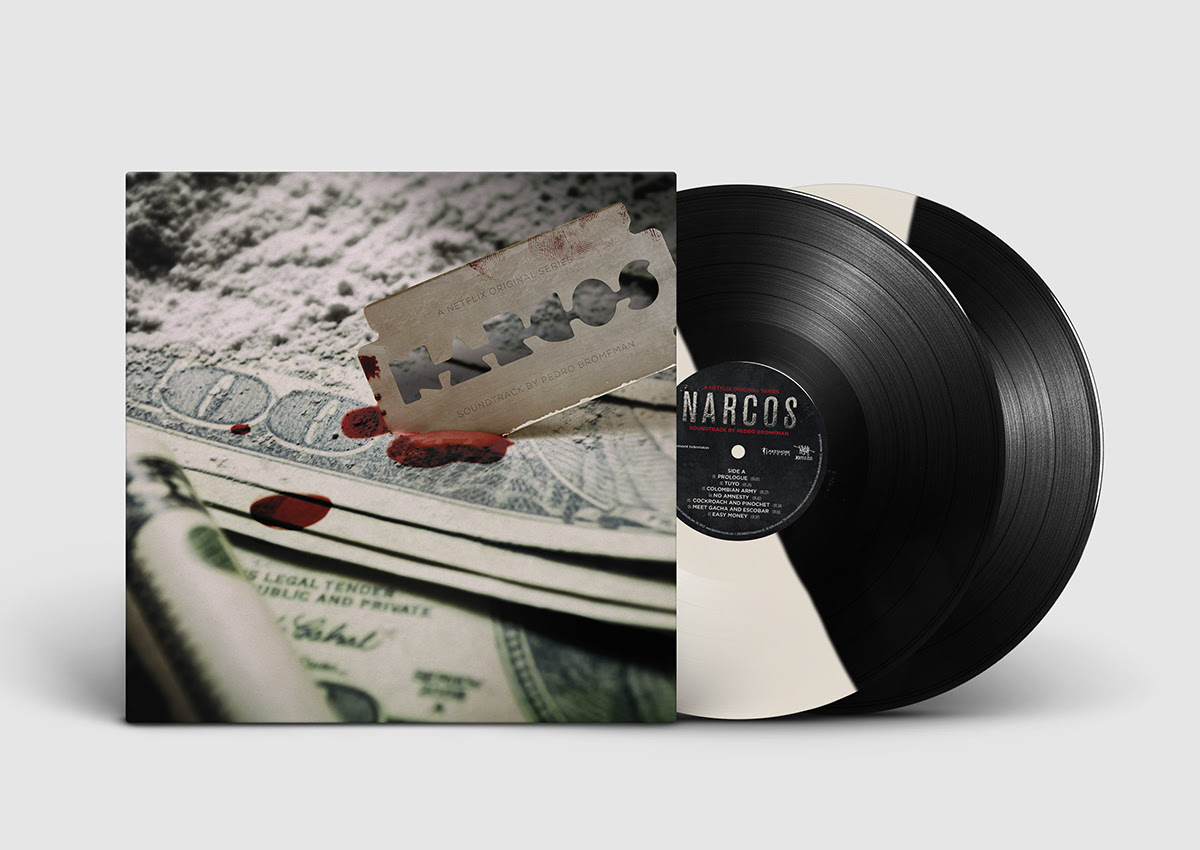 Invada are thrilled to announce the vinyl release of Pedro Bromfman’s incredible score to “Narcos” season one, the 10-episode Netflix series which tells the story of notorious drug kingpin Pablo Escobar, detailing his gory rise to power.

Bromfman is known for his previous work on Brazilian crime thriller “Elite Squad” and for his work on “Robocop”. His score for “Narcos” will appeal to fans of Paris Texas OST, Drive OST and Donnie Darko OST. 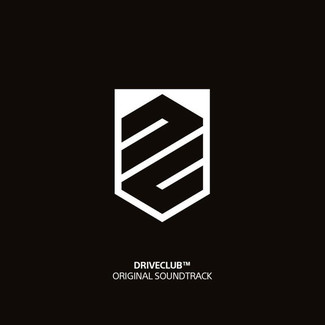 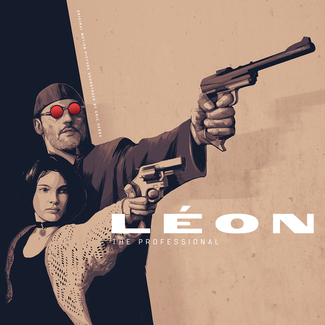