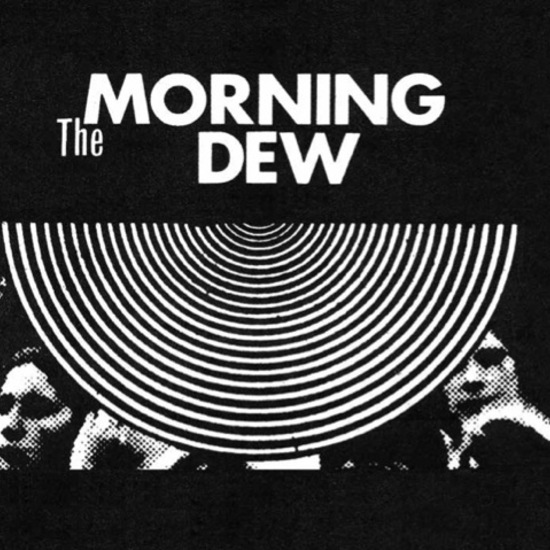 Morning Dew have been psych collector faves for ages. Their sole release, “At Last” (much like the Morgan album) becomes more obviously crucial with each passing year. After recording their legendary album for Roulette in 1969, Morning Dew headed back to Topeka feeling good about their prospects. But Roulette had problems. They did finally release “At Last” late in 1970… and marketed it so well it became a psychedelic rarity and a cult favorite. Even so, Morning Dew’s producer at Roulette urged the band to record a demo of songs for a second album. They went to a local studio in August 1970 and blasted out eight songs, bolstered by new recruit Ferdy Baumgart’s Hammond B3. Band leader Mal Robinson also made acoustic two-track recordings in his basement: new songs, plus others from the Morning Dew repertoire—just vocal and guitar. The band gigged while Roulette and it’s honcho Morris Levy withered under scrutiny by law enforcement. A second album came to nothing. Still under contract with Roulette and still dealing with broken promises, burnt out and broke, Morning Dew disbanded in June, 1971. But those demos… they need to be heard. That’s where we come in. Two records, chock full of your new favorite Morning Dew songs, plus solo acoustic versions of band classics like the monumental ’Crusader’s Smile,’ alternates, and more, most of which is previously unreleased. One more thing: all of this material is making its vinyl debut. 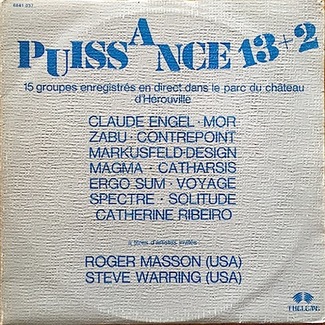