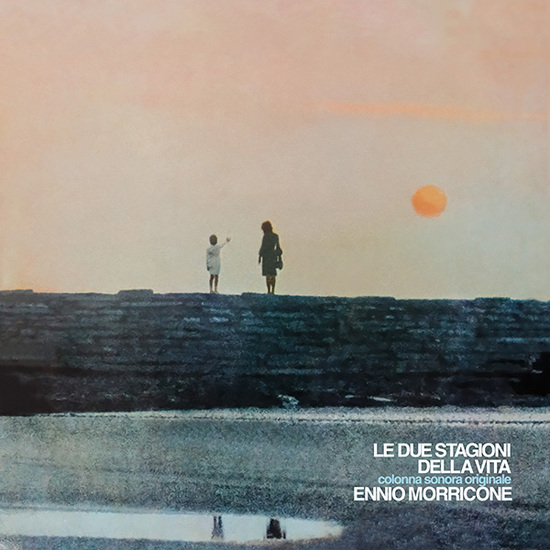 More than a halo of mystery surrounds Le due stagioni della vita (The two seasons of life), a film virtually impossible to find in any format, that we hardly know the names of its actors and director. The latter, Samy Pavel, of Belgian nationality but born in Egypt in 1944, debuted in 1972 precisely with this film, which was presented at the Venice International Film Festival in the same year.

The author of the soundtrack is Ennio Morricone, who was already a World famous composer in those years thanks to his unforgettable soundtracks written for Sergio Leone’s western movies and beyond. He’s here accompanied, as often happened in those years, by conductor Bruno Nicolai and singer Edda Dell’Orso. Entirely orchestral, first of all the LP shows a long suite on side A, composed of a series of the main theme variations; the B-side, on the other hand, presents a brief interlude for solo voices, followed by another long composition that we wouldn’t hesitate to define ‘unbelievable’: sixteen long minutes of a constant tension generated by string instruments only, with sporadic inserts of tribal percussion, dissonant piano chords and notes, and darkened choirs. 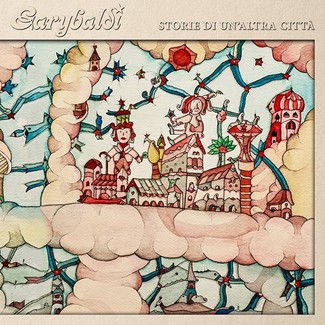