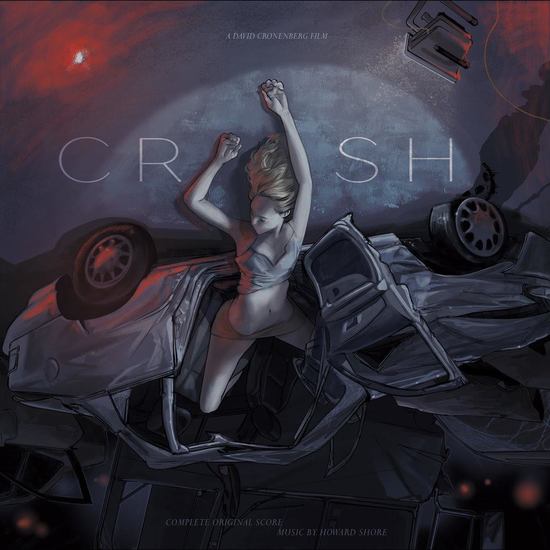 Based on the novel by J.G. Ballard, Crash deftly explores the complex interpersonal relationships of a select few, who find themselves colliding head-on with the world of car-crash fetishism. Crash is the first Cronenberg film to premiere at Cannes. John Bender wrote “Shore’s calculated instrumentation, mostly electronically manipulated guitars, harps and percussion, give Crash a cold and burnished metallic sound.” The perfect companion to an uncompromising filmmaker like David Cronenberg.

Celebrating the 20th anniversary of this complex film, Mondo and Howe Records are pleased to present Howard Shore’s score for Crash for the first time ever on Vinyl, with original artwork by Rich Kelly. 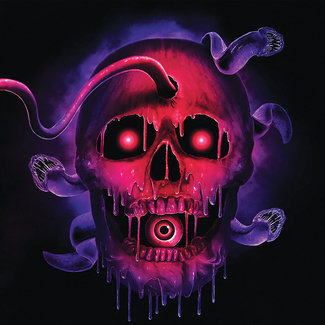 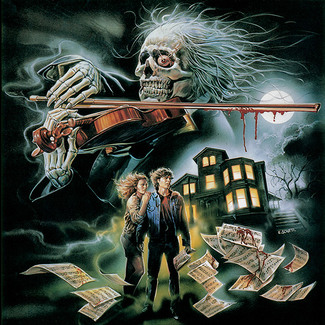