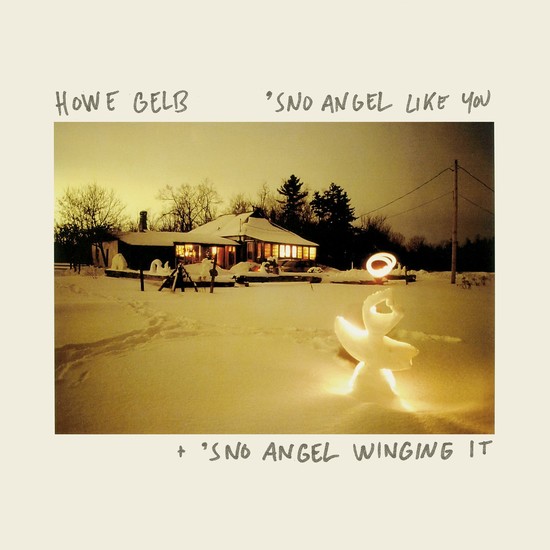 Clocking up a decade since its initial release ‘Sno Angel Like You will be reissued this September celebrating its ten year anniversary. Collaborating with Canadian Gospel Choir, Voice of Praises following a performance at 2003’s Ottawa Bluesfest where Howe was billed alongside gospel choirs. Howe experienced his own awakening of sorts and found himself discussing with the church director the possibility of recording together.

A similar run of events ensued at the same festival and Howe would go on to meet folk singer Susan Odle. Recruiting along the way, Jim Bryson’s keyboard player and recording engineer Dave Draves was soon on board and would go on to record the album. Once in the studio, Howe met drummer Jeremy Gara (pre-Arcade Fire) and together they laid down the initial recordings of the album on guitar and drums using similar recording techniques to older Giant Sand.