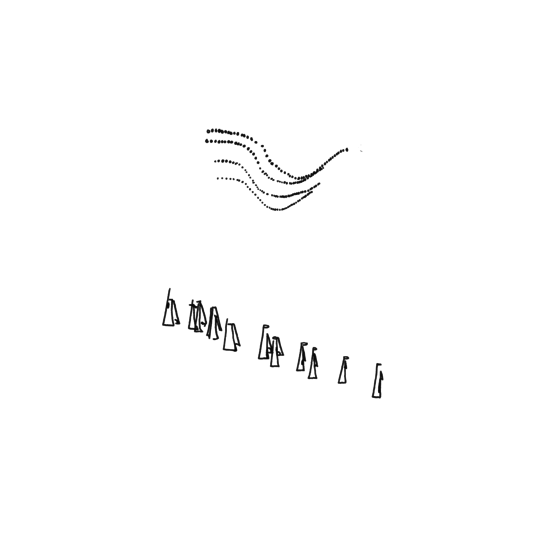 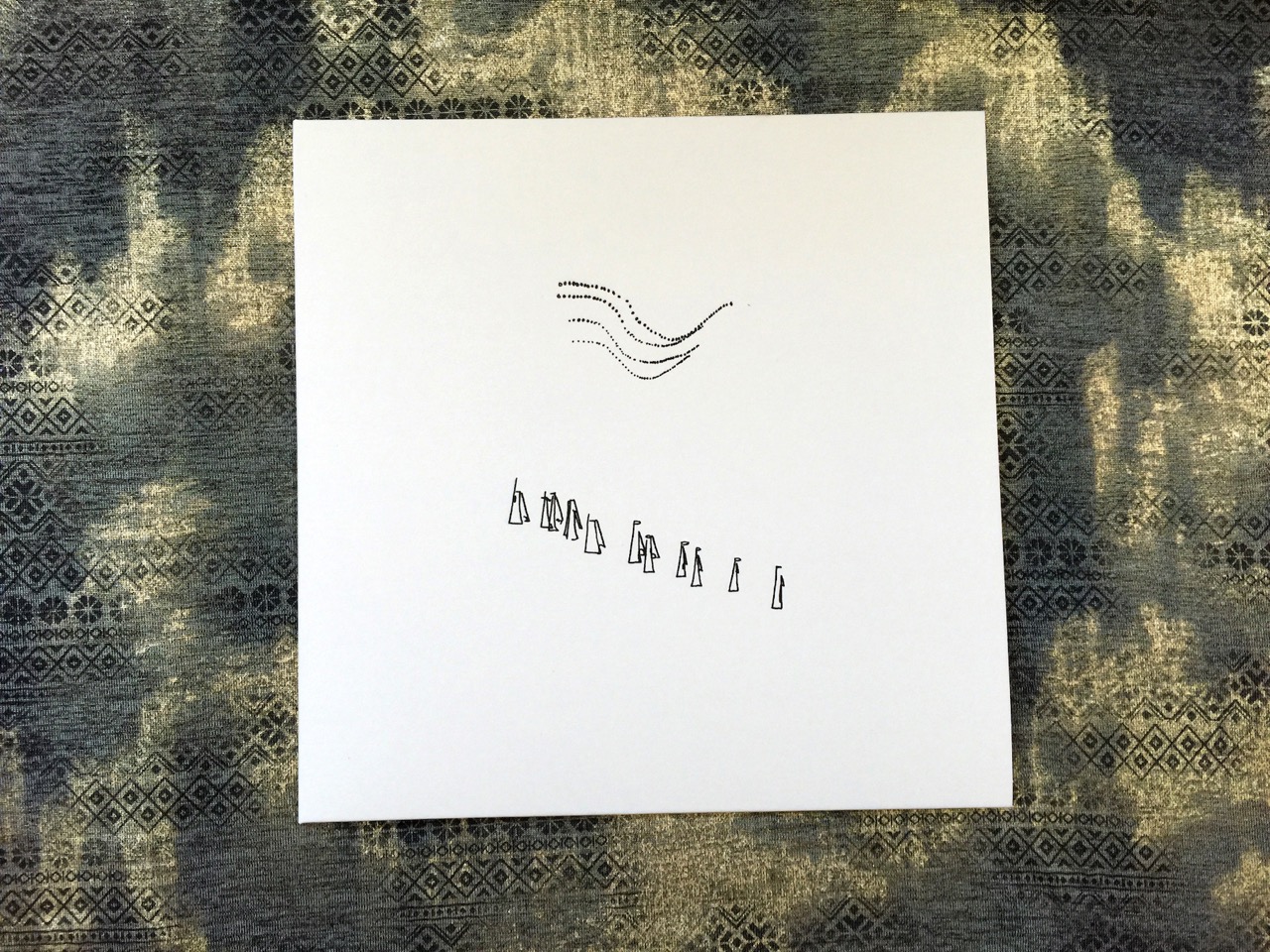 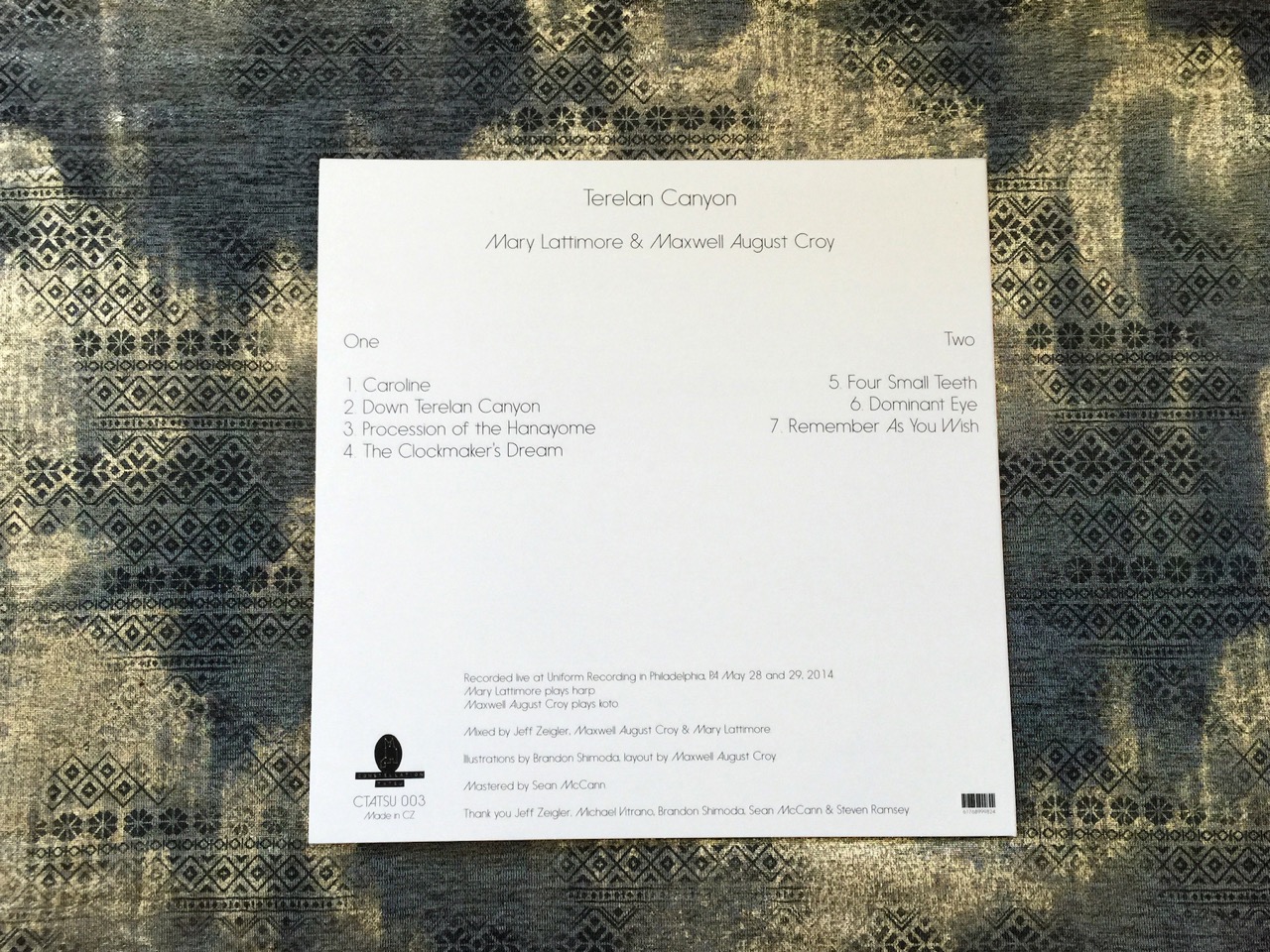 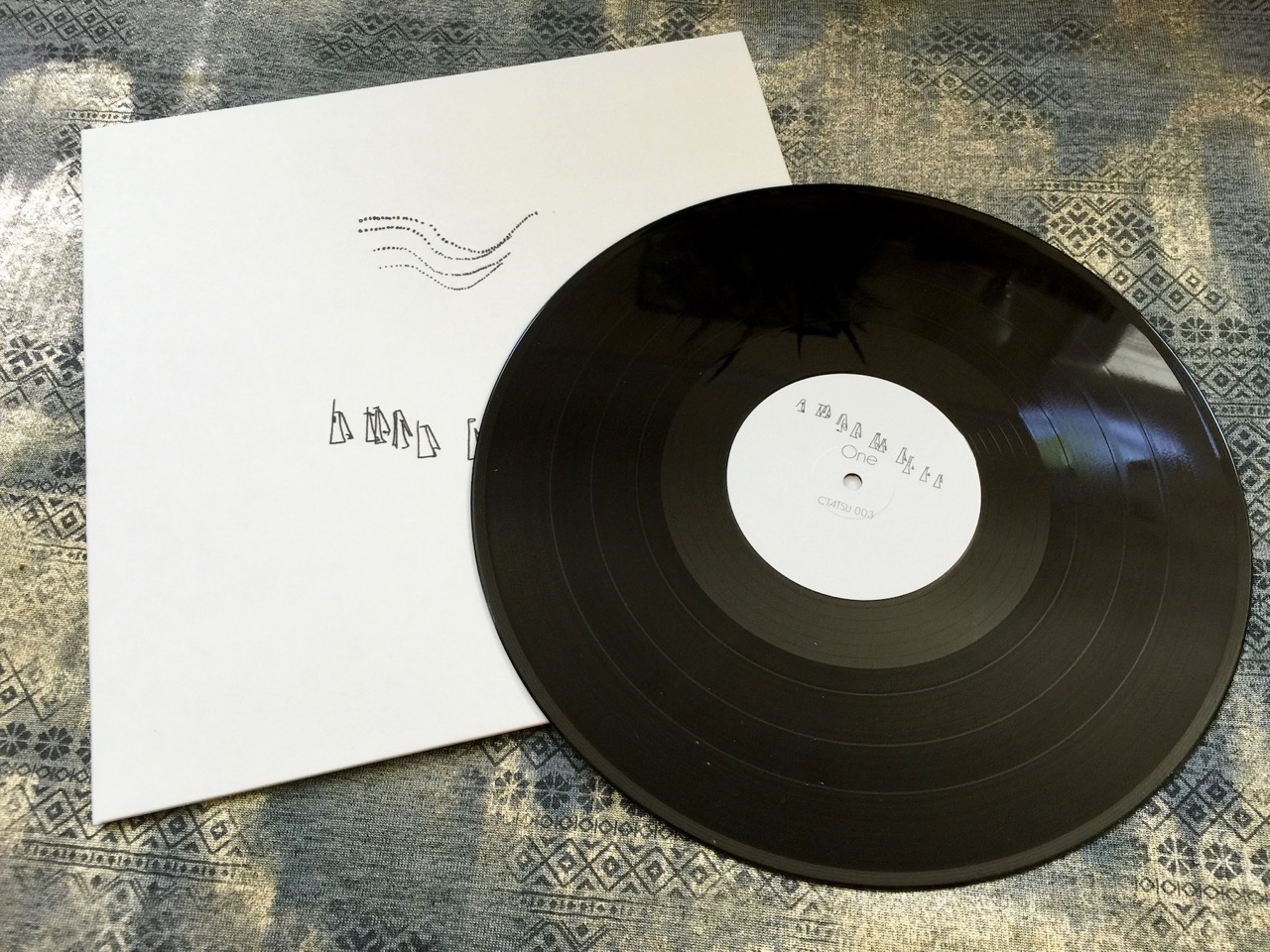 Having never met before going into the studio together, harpist Mary Lattimore and koto player Maxwell August Croy recorded an album in less than 48 hours, all live with zero overdubs. Terelan Canyon is a “new” sound built on interplay and improvisation that explores space and form, with virtually no ego, filled with sonic imagery and a tapestry of emotions. Epic and beautiful, this recording is a special moment captured in time.

Mary Lattimore experiments with effects through her Lyon and Healy Concert Grand harp. Her latest solo harp record At the Dam was released in March 2016 by Ghostly International. Mary has recorded and collaborated with Thurston Moore, Kurt Vile, Meg Baird, Fursaxa, and Jarvis Cocker, among many and her harp/synth duo with producer Jeff Zeigler is currently working on a second record.

Maxwell August Croy is a multi-instrumentalist whose work fluctuates liberally between melody, classicism and experimentation, all while attempting to harmoniously represent all three. A student of the piano, guitar and Japanese koto, Croy has worked to expand the instrument’s heretofore constrained vocabulary to settings outside traditional Eastern musics. He has released a number of full-length albums as a member of experimental ambient duo En with James Devane and has collaborated with musicians Tujiko Noriko, Sean McCann, Jared Blum and Jefre Cantu-Ledesma, with whom he also co-runs the Root Strata label. 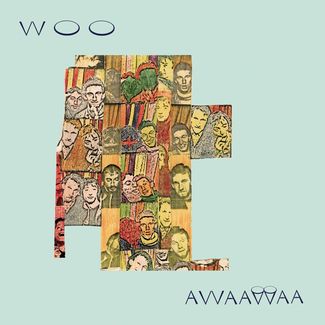