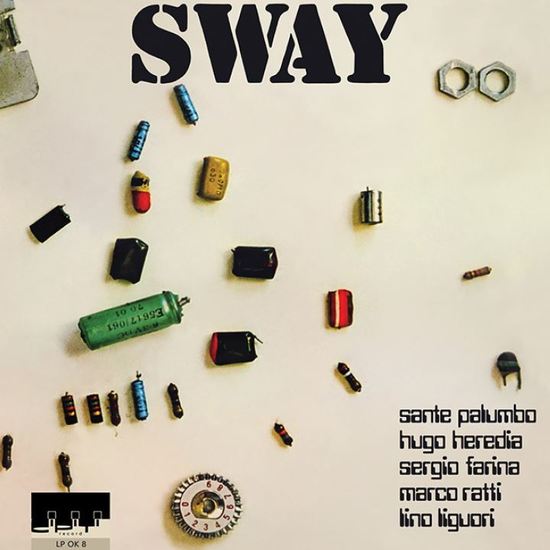 Sante Palumbo was born in 1932 in Cerignola, a small village near the city of Foggia, in southern Italy. After studying at Foggia’s conservatory, he moved to Milan in 1954. Unlike other musicians who were rapidly recognized by the local jazz scene, Palumbo started to be noticed only at the end of the 60’s. At the beginning of his career he was one of the most in-demand pianist for studio sessions. When in 1969 he became part of Giorgio Buratti’s trio, the critics praised him as one of the most promising pianists of the time. He took part to a series of renowned Italian jazz festivals (Genova, Lerici, Padova, Bergamo, Milano-Teatro Lirico) and accompanied American musicians such as Johnny Griffith, Tony Scott, Joe Venuti (with the latter he also recorded an LP on which I played the guitar).

Santino (that’s what his friends used to call him) studied the work of contemporary pianists and transformed all his experiences into jazz – a modern kind of jazz – very personal, breaking the rules of the often badly imitated American free jazz. For Sante, jazz means to be able to convert his own inner world, emotions and culture in swing. The only way for him is then to write his own music, rather than interpreting others’ – with this fixation he started composing and working with like-minded musicians. And there it is: his first LP, where all the compositions and arrangements bare his signature. “Sway” is the title-track, a jazz one, but of pop extraction. Sante doesn’t ignore what’s happening around in music, nor he ignores what fascinates the younger generations. The fusion between jazz and pop is perfect. 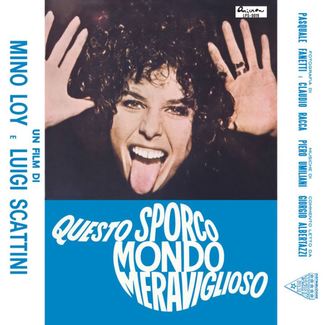