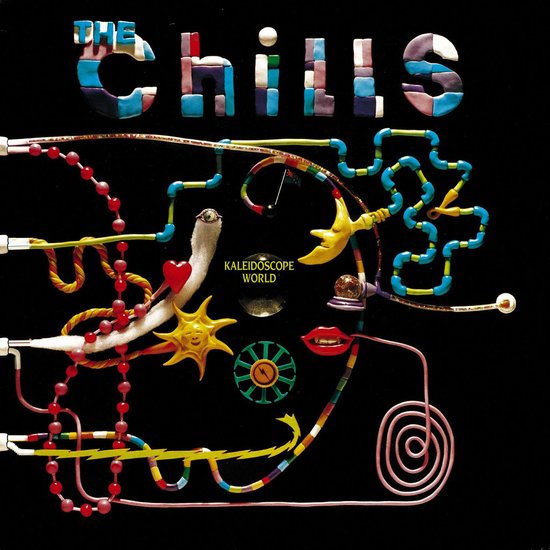 Kaleidoscope World is not just the starting point for The Chills, but a story of how it all began and an insight into the world of New Zealand guitar-pop and the ‘Dunedin Sound’ – an influence which carries on to indie-pop bands around the world today.

Originally released in 1986, the compilation captures the best of the magical early period recordings of The Chills and simply oozes excitement and possibility. The zany brightness of the cover art against the black background only hints at the wonder contained within.