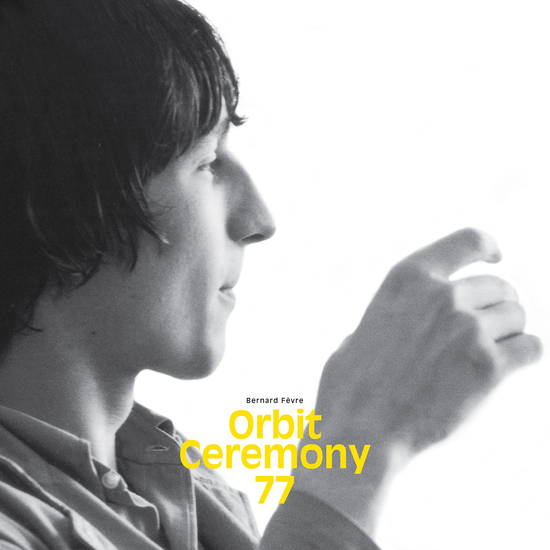 Lost LP from 1977, rebuilt from original tapes, by the creator of BLACK DEVIL DISCO CLUB. The French electronic music pioneer behind Black Devil Disco Club, released three seminal library albums in the seventies: Suspense (1975), Cosmos 2043 (1977) and The Strange World of Bernard Fevre (1977). A fourth album called Orbit Ceremony, produced just a few months after remained in his home studio and never saw the light; sentenced to almost 40 years in the devil’s vault. By chance, while working on the re-issues, Bernard Fevre recently found the original lost tapes of Orbit Ceremony, including the multi-tracks, which he remixed and remastered himself. Spacy moogs, weird clavinet, and cosmic analog drum machines: it’s all here. The quirky, cosmic library music found on this long deleted 70′s science-fiction-themed album if full of burbling synths and off-kilter melodies. There’s only one man on this planet able to produce such a crazy sound. As soon as you press play you know you’ve embarked on a special and unique ‘back to the future’ trip. Don’t worry, fasten your seat belt and relax. Captain Fevre is taking care of everything. 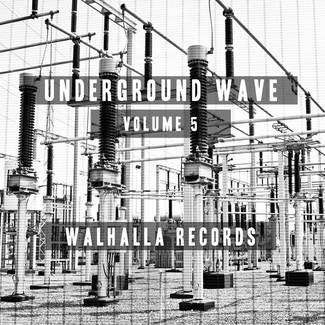 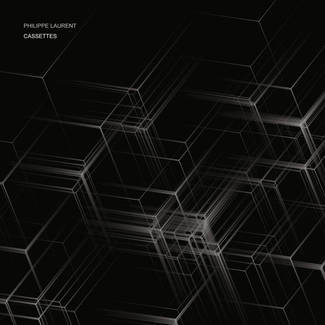 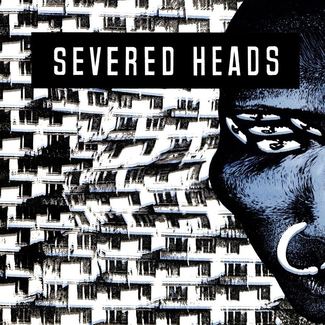