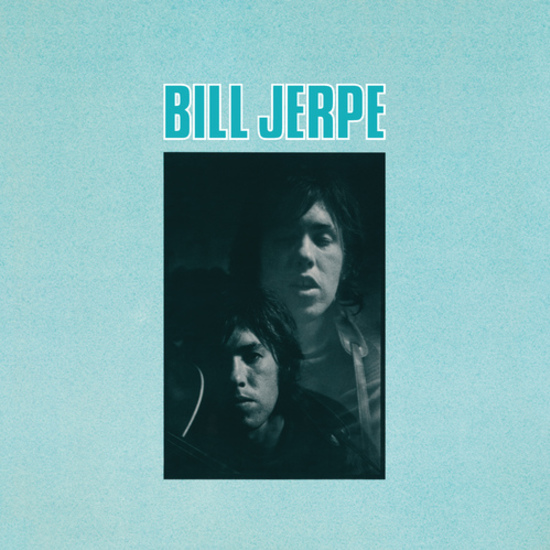 Recorded in a makeshift motel room studio in the winter of 1969, and self-released in a micro-edition in 1970, this folk-rock gem must be counted among the earliest self-produced “private press” LPs…With it’s stripped-down production, and ‘basement tapes’ atmosphere, Bill Jerpe’s album offers listeners an unvarnished glimpse into the Hudson River Valley’s vibrant music scene in 1970. Top shelf DIY psych folk for fans of Late ’60’s Dylan, The Band, Jackson Frank, and F.J. McMahon’s “Spirit Of The Golden Juice”. Virtually unheard for 45 years, this release is long overdue.