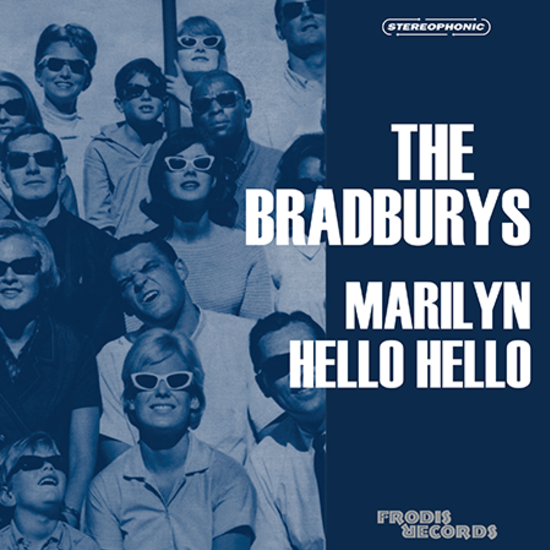 The Bradburys hailed from the northeast corner of Illinois, birthed from the wreckage of two Chicagoland bands (The Stepping Stones and The Good). Their debut, Introducing the Bradburys, was produced by Jeff Murphy of Shoes at his band’s Short Order Recorder in 1999. (Murphy’s longtime bandmate Gary Klebe turned up to provide background vocals as well.) Self-released on the Bradburys’ own Vandalay Records imprint, Introducing the Bradburys is nigh impossible to find nowadays. Luckily, the resident archivists at Frodis Records have dug up two tracks for the Bradburys’ vinyl debut, including the killer “Marilyn,” which features Ted Ansani of Material Issue. 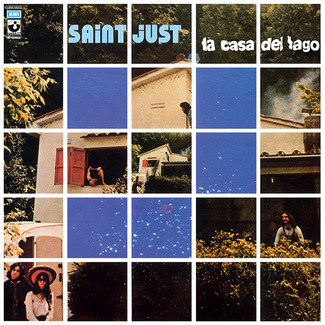 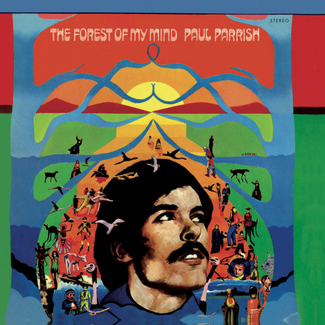 Paul Parrish
The Forest of My Mind