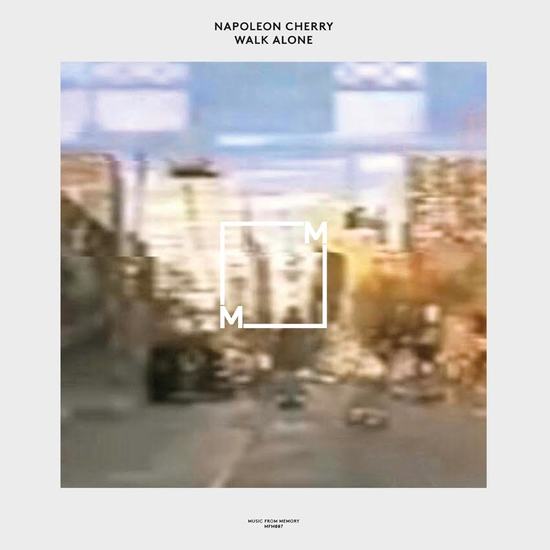 The subject of Music From Memory’s latest compilation release is the elusive and mysterious Philadelphian musician Napoleon Cherry (aka Cool Waters). In the late 80’s and early 90’s Cherry privately released two LP’s and an EP which form the basis of this retrospective, alongside an unreleased cut ‘When You Had The Chance’ which was recently released on 12” in collaboration with US label PPU.

Recorded with a very DIY aesthetic and a strong presence of gospel and RnB, Cherry’s unique take on soul and funk music, reflect a rawness that stands in contrast to the slick, over-produced soul of that era. With appearances by jazz musicians such as the late celebrated saxophonist Byard Lancaster, who coincidentally played with MFM’s previous compilation subject Vito Ricci, Napoleon’s music seems to defy any clear categorisation. From cocktail jazz funk to intergalactic synth workouts to melancholy bedroom soul, Napoleon’s use of synths and drum computers, though perhaps unknowingly, also seem to strongly echo elements of early house music. 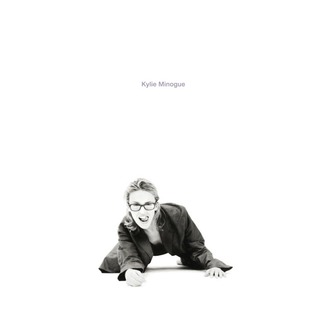 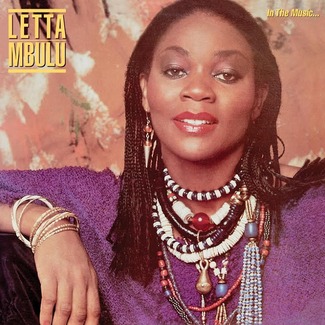