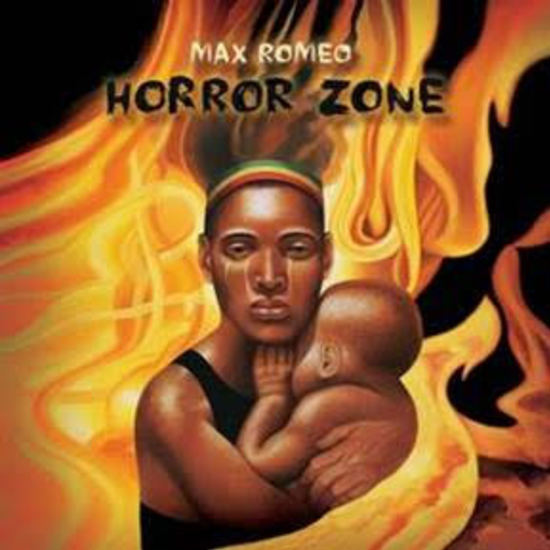 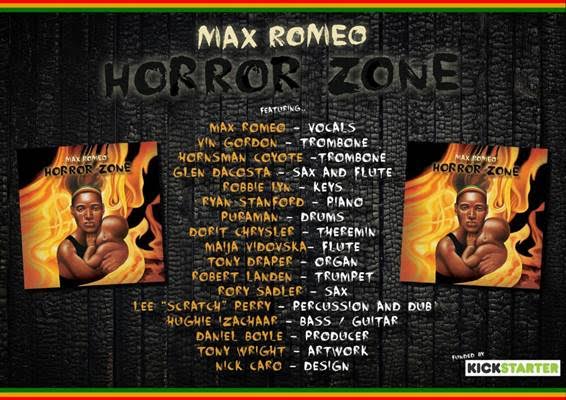 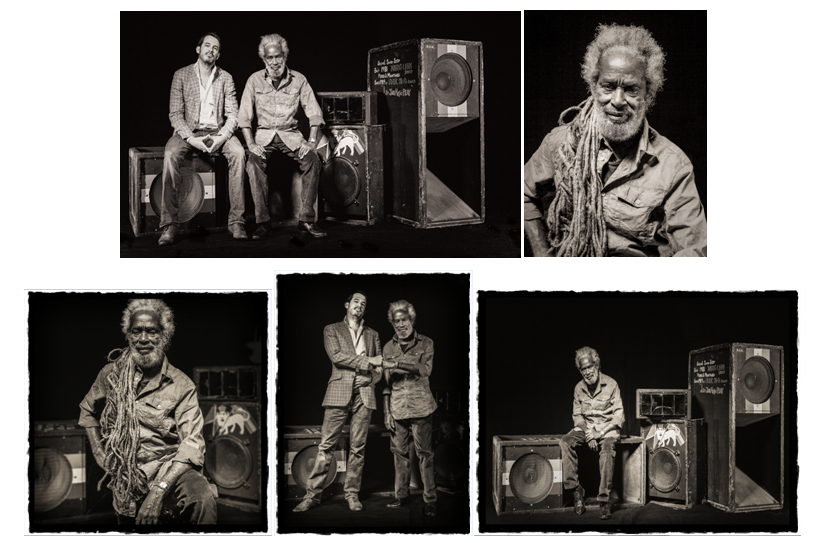 Max Romeo has teamed up with UK based, Grammy Nominated Producer Daniel Boyle; to create a stunning return to form, Roots Reggae album with accompanying Dub versions.
‘’Max is noted for his critically acclaimed work with Lee Scratch Perry in the 1970’s, and for his timeless classic songs penned over the last 50 years – Such as ‘War ina Babylon’ ‘Melt away’ ‘one step forward’ and the worlds most sampled reggae song ever -‘’Chase the Devil’. Picked up by artists such Jay Z, Kanye West, The Prodigy and Blockbuster hit movies.
Max and Daniel have teamed up with an all-star cast of musicians to create a true Part 2, to Max’s legendary; ‘’War Ina Babylon’’ album. Using strictly Studio equipment ranging from between the 1950’s – 1970’s, recorded and mixed in 100% analogue format, and presented with stunning artwork in Physical format. 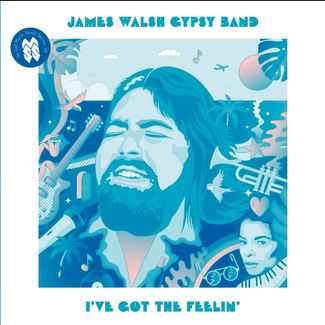