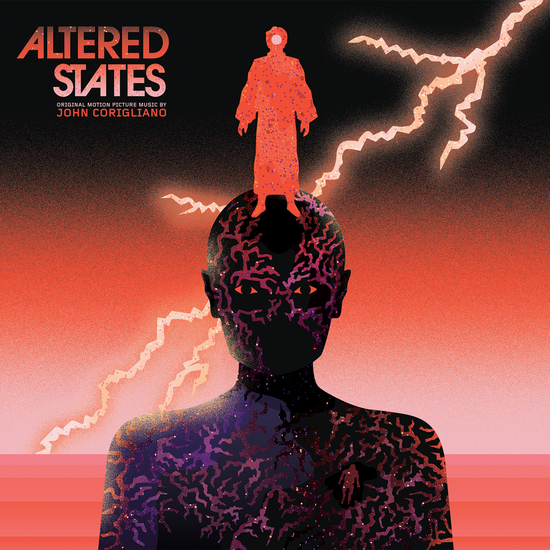 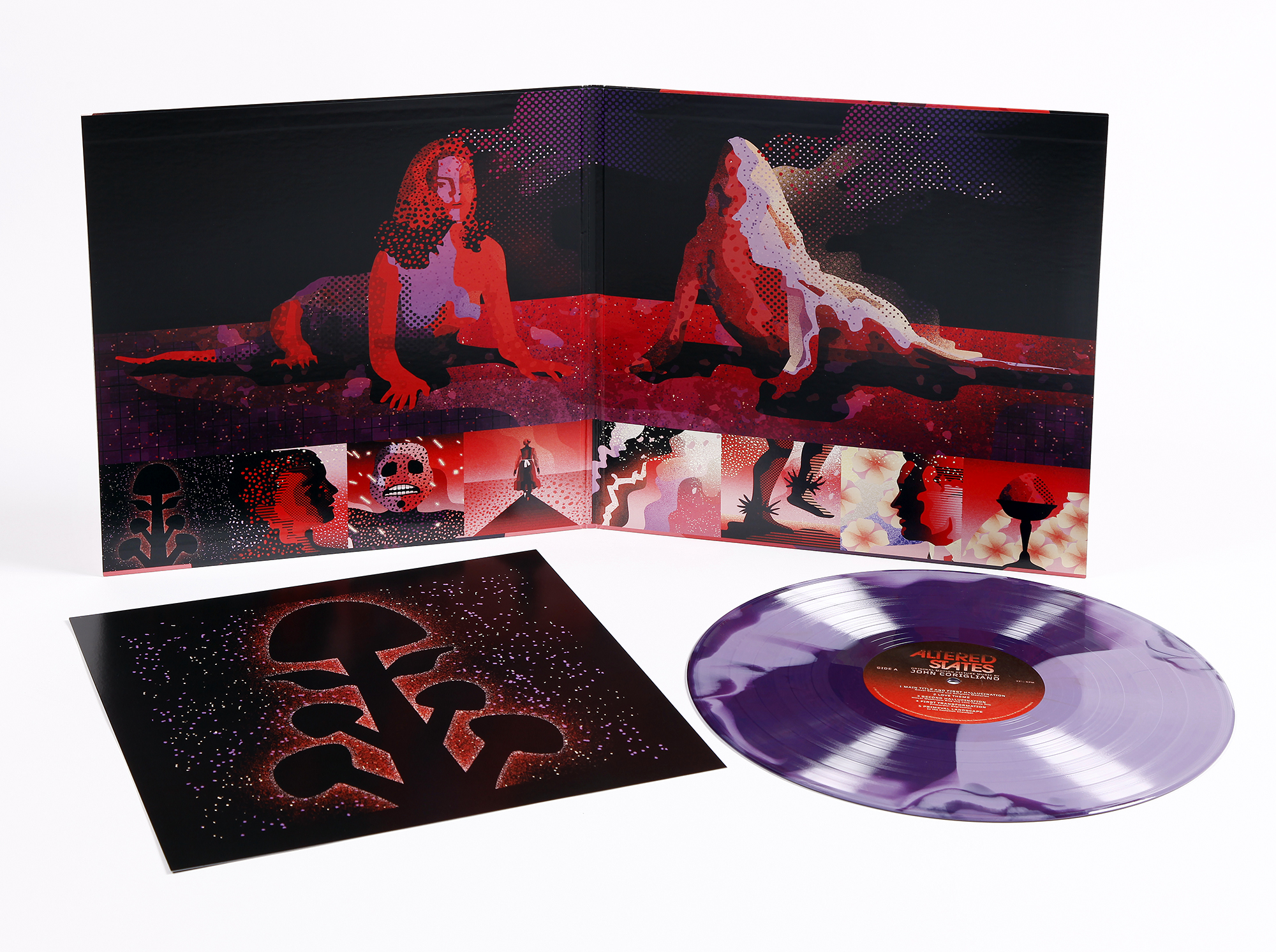 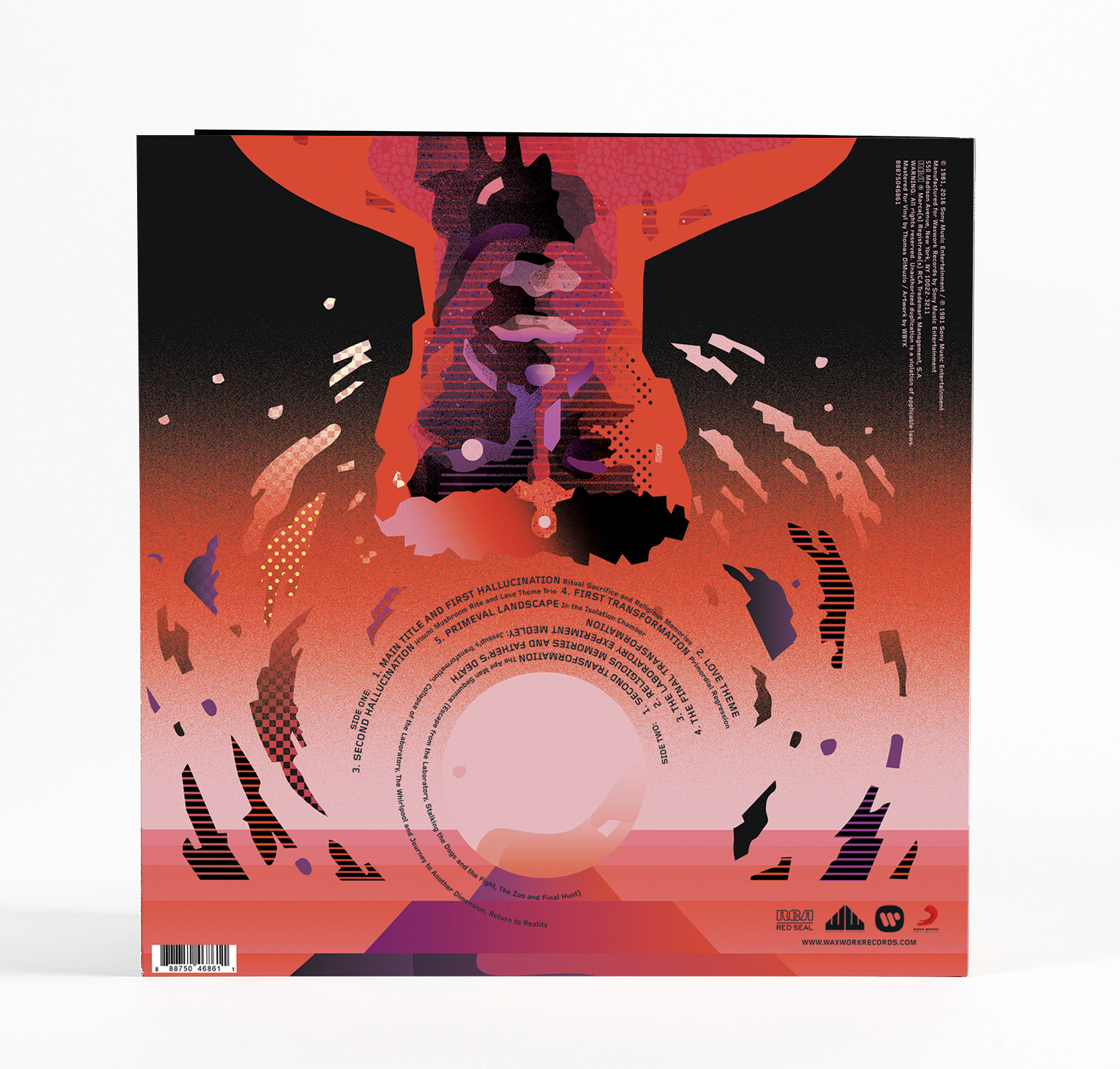 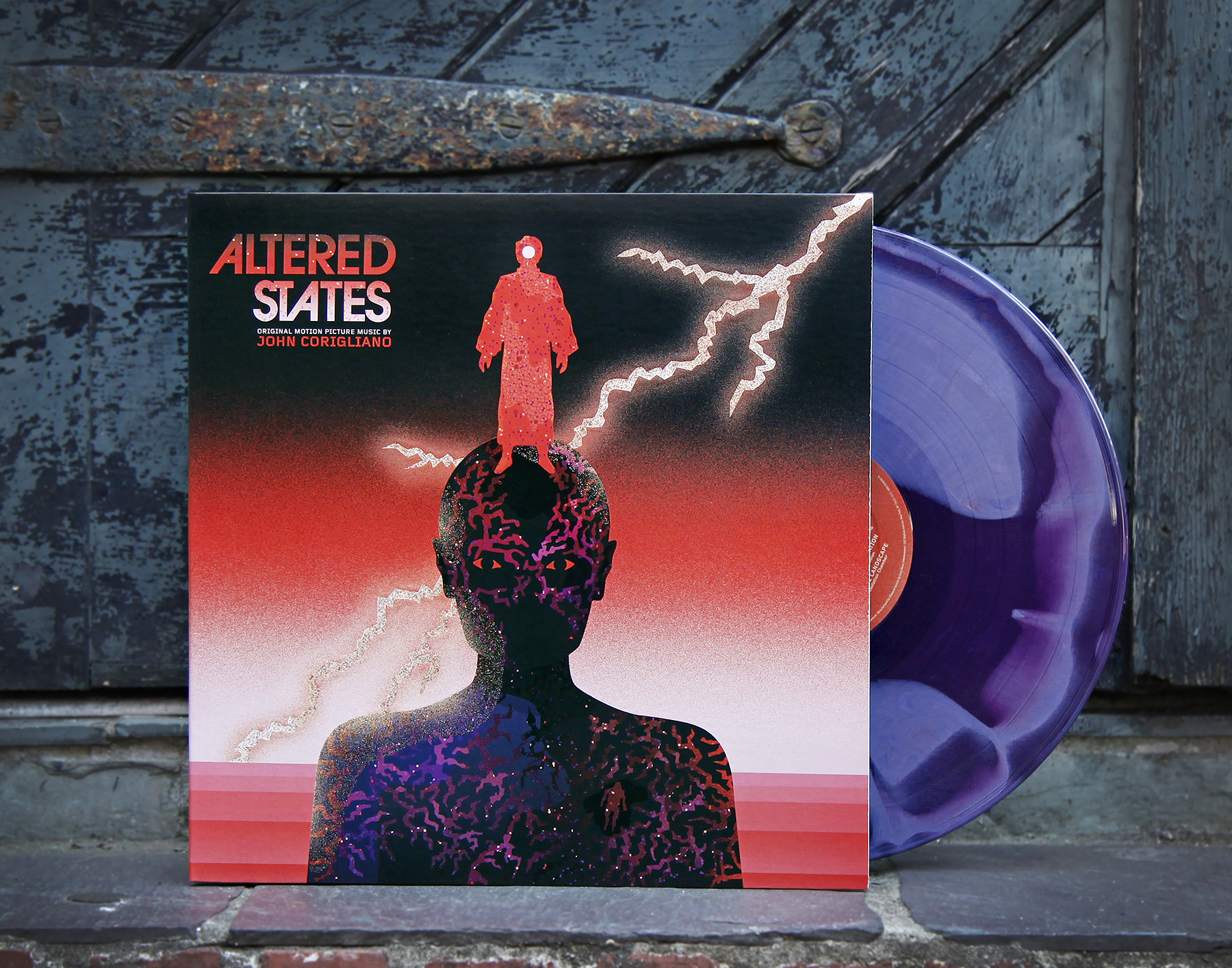 Waxwork Records is thrilled to release the deluxe LP re-issue of ALTERED STATES. Directed by Ken Russel, the film focuses on Professor Edward Jessup’s (William Hurt) research conducted in isolation tanks under the influence of psychoactive drugs like mescaline, ketamine, and LSD. The film is also the film debut of actors William Hurt and Drew Barrymore.

The audio has been sourced from the original masters, and this new LP re-issue has been officially and enthusiastically approved by the composer.

The album artwork is created by Australian artist duo, We Buy Your Kids, and the heavyweight old-style gatefold jacket features a deluxe Glitter Coating.

Exclusive liner notes have been provided by composer John Corigliano and are featured on a 12”x12” insert with artwork by We Buy Your Kids.

The re-mastered-for-vinyl Grammy nominated score has been pressed to 180 Gram Purple and Violet “Hallucination” Swirl vinyl and sounds incredible. 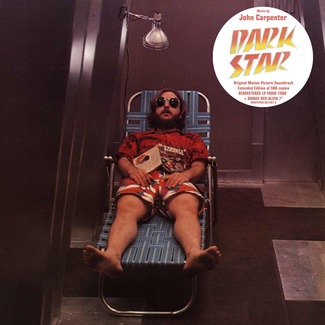 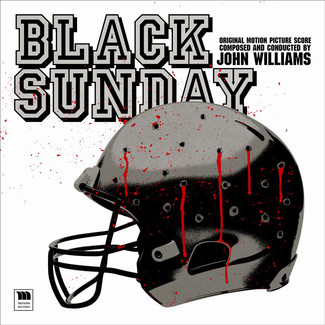