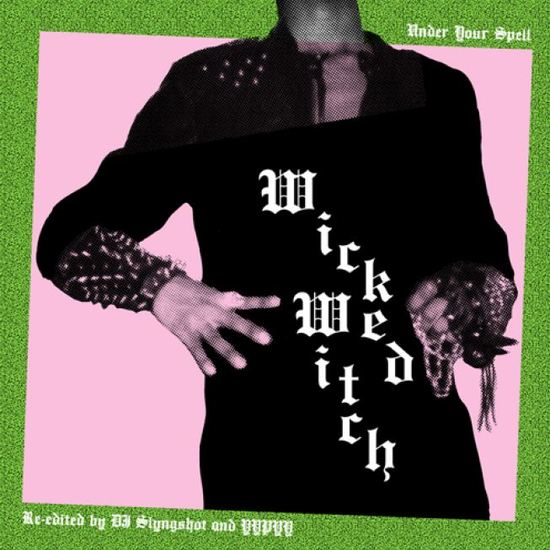 Insistent drum machines, resonant synths, phased ‘n fuzzed guitar mayhem, the lone magus at play in the studio: there are musical and methodological antecedents for the work of Wicked Witch, but spot-the-influence is a worthless pursuit, crumbling under the relentless focus of the four WW tracks here. For his second release on EM Records, Washington D.C.’s Richard Simms gives us three previously unreleased tracks from his single-mindedly all-encompassing world, plus his own remix of one track. The second disc of this double 12 inch 45 RPM release features remixes/reconstructions by German musician DJ Slyngshot and the Osaka duo YYPYY, which comprises goat’s Koshiro Hino and renowned DJ Yousuke Yukimatsu. This second disc by turns emphasizes and destabilizes the relentless rhythm and visionary filigree of the Wicked Witch disc. Get ready to be enchanted by the spell of the Wicked Witch. 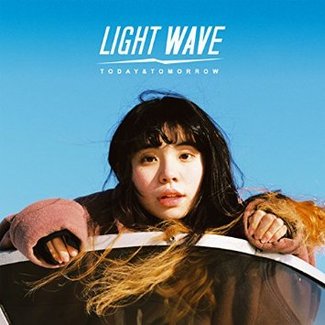 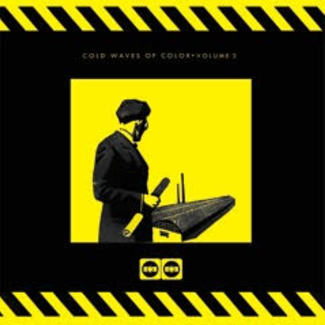 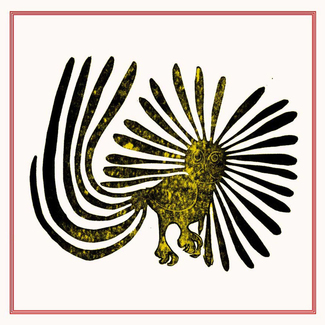