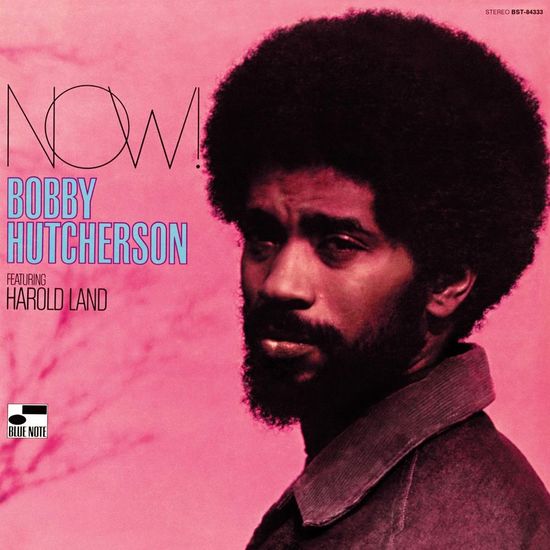 Now! is one of Bobby Hutcherson‘s most adventurous recordings. Cut with the Harold Land Quintet in 1969, Hutcherson augments the lineup with vocalist the Right Reverend Eugene McDaniels (then Gene McDaniels) and a chorus at the height of Black Power consciousness. While this band may not appeal to straight hard and post-bop listeners who prefer their music instrumentally, it is a compelling and even stunning record if accepted on its own terms. The compositions reflect the tightrope Hutcherson and Land walked on their earlier outings together between post-bop and vanguard jazz The interplay between Hutcherson and Stanley Cowell‘s ‘s piano in the instrumental passages in “Slow Change” is so intuitive and symbiotic it may slip by the listener who is not paying attention. Land‘s solo too, comes out for the post-Coltrane ethos and fills the vocal lines powerfully and convincingly. Elsewhere, on “Hello to the Wind,” written by drummer Joe Chambers and McDaniels, the influence of Terry Callier is evident in the tune’s dynamic and melody line that is led by Wally Richardson‘s guitar. With fine piano work by Kenny Barron and a fluid, modal bassline by Herbie Lewis. McDaniels’ voice is in fine form here, his husky baritone effortlessly coloring the mix. The title cut is a short lullaby written by Hutcherson and McDaniels, tender, simple and haunting as Land‘s saxophone winds through the shouts of female voices with restraint and elegance. The utter creative vision of Herbie Lewis’ “The Creators” showcases the band at the height of its powers with Cowell holding the piano chair with killer Latin rhythms, psychedelic electric guitar and a provocative engagement between Land, Hutcherson and the chorus. The original set ends with “Black Heroes” by Land. A scatted, syncopated piece of counterculture beat jazz, it offers a better portrait of the band than it does of McDaniels or the choral group. A hard bop piece with a striated and knotty vocal intro and finish, it is a fitting and exciting final track. (courtesy of Thom Jurek, All Music Guide) 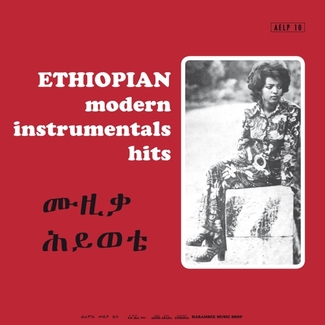