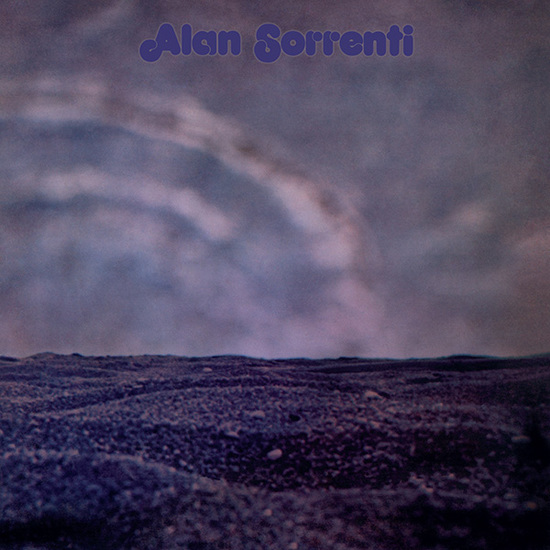 The Sorrenti siblings’ musical careers, Jenny and Alan, have at least three commonalities: the unconventional use of the voice as an instrument, a wonderful debut album (respectively, the eponymous Saint Just’s LP and “Aria”) and the subsequent ‘second album syndrome’ that depicted their sophomore efforts as inferior to their predecessors, by an unfair and demeaning comparison.

This is “Come un vecchio incensiere…” indeed: a record that renews the formula of “Aria”, with the long and complex 23-minute title-track on the B side, that emphasizes even more the ‘free’ and delirious elements than in the past, both musically and vocally. A work, therefore, which is absolutely ‘progressive’, but inexplicably and wrongly considered a minor second chapter, by some also a first step towards Sorrenti’s ‘commercial decline’. All nay-saying aside, this is a splendid album very worthy of a reissue – the first in over forty years! 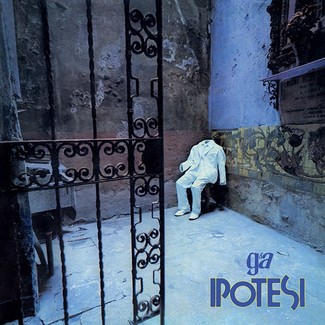 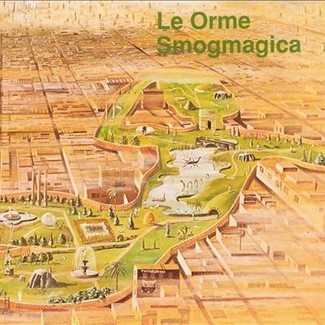