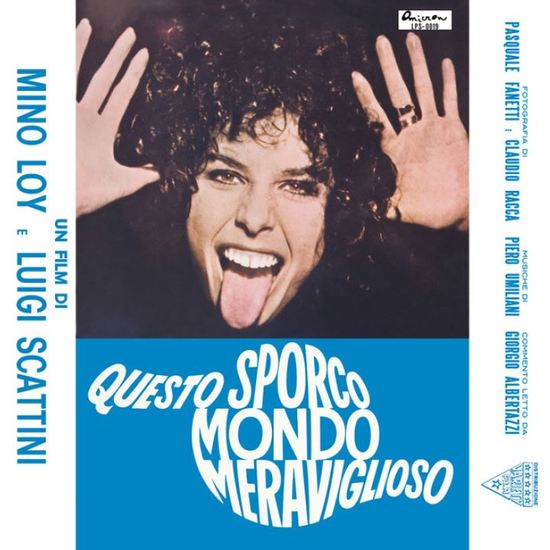 Questo sporco mondo meraviglioso is one of the numerous collaborations between the director Luigi Scattini and Piero Umiliani, and one of the most interesting and varied soundtracks within the composer’s repertoire. Produced in collaboration with Piero Loy, the picture falls into the Mondo Movies genre, documentaries dedicated to controversial and shocking topics (without aspiring to be journalistic or adhering to scientific evidence). In this case, Scattini’s direction focuses on topics such as artificial insemination and the teaching of contraception techniques in Sweden, dog fights in Japan, the military training of Palestinian children in Lebanon, a school for phocomelic children born in the Thalidomide years (the drug that caused the birth of thousands of deformed babies in the sixties), and so on.

Scattini, who mastered the art of this exploitation film subgenre – he’s also the author of the classic “Angeli Bianchi… Angeli Neri” and “Svezia, Inferno e Paradiso”–, commissioned the soundtrack to his friend Umiliani, who responded with a work full of influences and musical quotes, with guests and valuable collaborators such as Edda Dell’Orso and I Cantori Moderni di Alessandro Alessandroni. Some of the songs presented in this album are among his best works. The mellow melodies of Questo sporco mondo meraviglioso perfectly portray the lounge style of the sixties, powerfully evoking a distant and inimitable image of those incredible years. The partial flop of the film, of which several scenes were considered offensive and then cut by censorship, also determined the poor circulation of the soundtrack, that has now finally come to a well-deserved reissue. 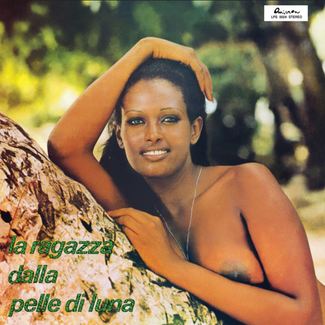 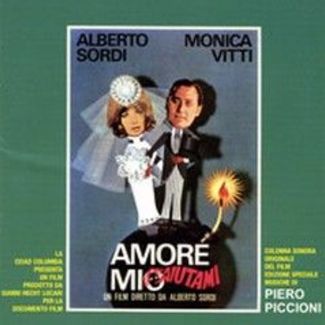