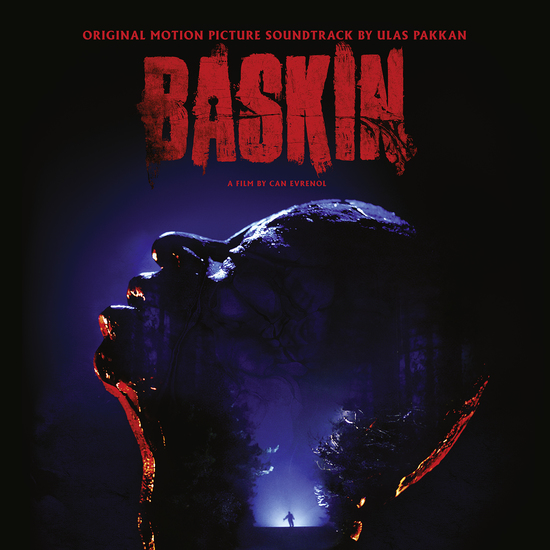 Invada Records are proud to present Ulas Pakkan’s soundtrack to the highly anticipated and award winning cult Turkish horror film ‘Baskin’. The soundtrack has picked up nearly as many accolades as the film itself. Baskin first screened at the Toronto Film Festival on September 11th 2015, and is being compared to ‘A Nightmare On Elm Street’ for its theme of childhood and dreams, plus its lavish use of blood and gore. The soundtrack can be compared to Daft Punk’s ‘Tron’, Cliff Martinez’s ‘Drive’, Clint Mansell’s ‘Requiem For A Dream’, but with a unique Turkish flavor. 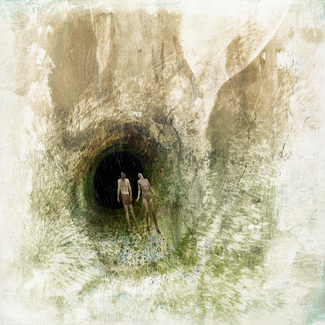 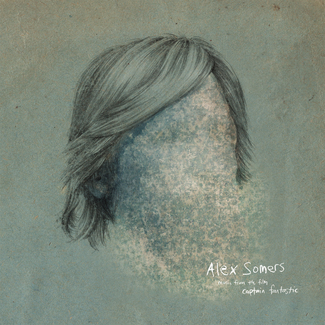