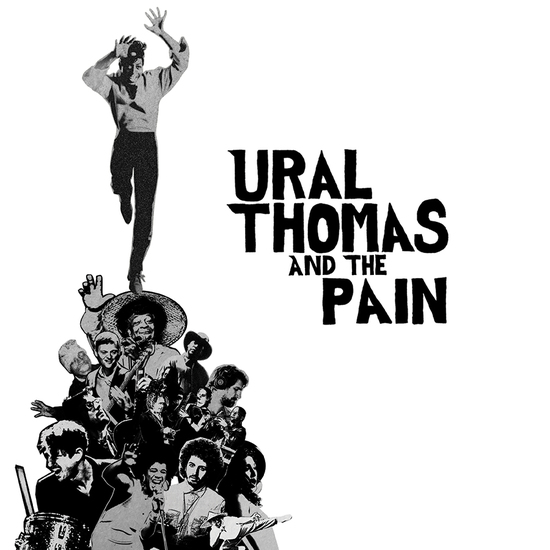 At last! A new LP by Portland’s own Ural Thomas and the Pain! Ural has been working hard since the late 1950’s making soul music. This LP is a showcase for his new band, the Pain, as well as an overview of his storied career. Record A features Ural and the Pain ripping through some of their best material. A full tight soul band, in the tradition, backing up a truly great soul singer with his powers still intact. Record B features a career overview of Ural’s work – from the early 1960’s through to 1970. Rocking R & B, soulful ballads, and an “experimental” track. Also included is a booklet with archival photos and a long interview with Ural wherein he touches on his times opening for Otis Redding and James Brown, working in the Portland community, building a house out of things he dragged out of the Willamette River and much more. One of Portland’s most beloved live bands LP premiere. Don’t sleep on it!