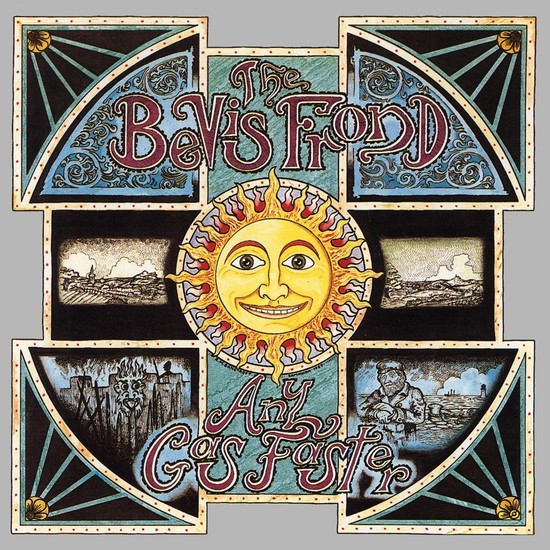 Following this year’s Record Store Day reissues of ‘Miasma’ and ‘Inner Marshland’, The Bevis Frond will be reissuing their catalogue in the lead up to the 30th Anniversary next year. Originally released in 1990 ‘Any Gas Faster’ on Reckless Records, the album features fellow Room 13 musician Martin Crowley on drums and with Nick on everything else. Replacing his trademark epic guitar workouts in favour of more song-orientated psychedelic rock. “The fourth ‘proper’ Bevis Frond album and the first to be recorded in a ‘proper’ studio’… the title came from an advert I wrote for industrial gas when I was a trainee copywriter at an ad agency” Nick Saloman, Hastings 2016 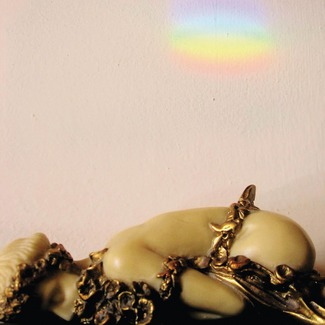 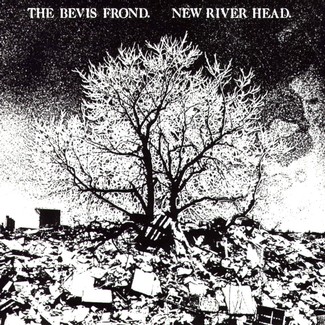 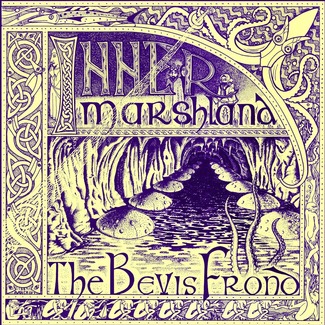