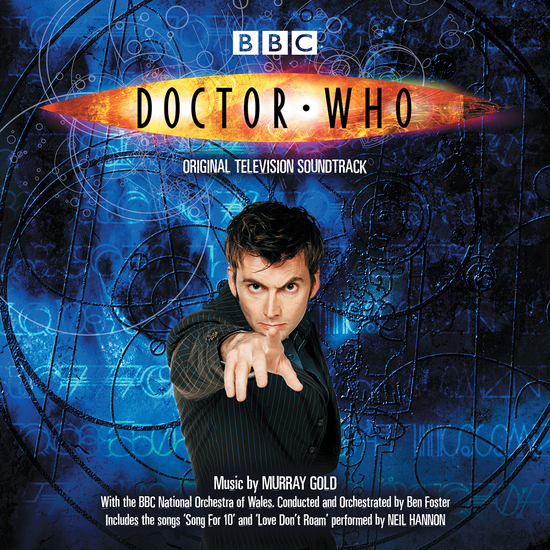 This is the first release of music from the series revival and includes the acclaimed new version of the theme.

with successes including Alien Autopsy, Casanova, Shameless and Mischief Night.

Over 75 minutes of music from the first two of the new Doctor Who TV seasons. 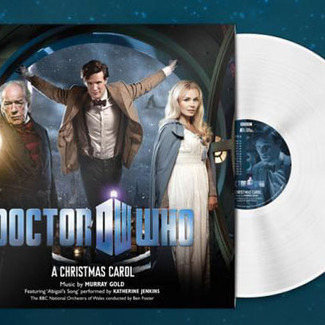 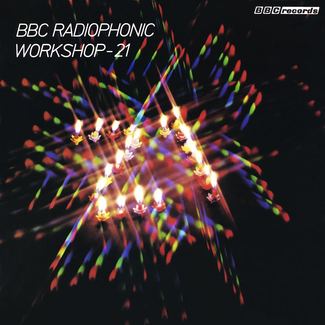