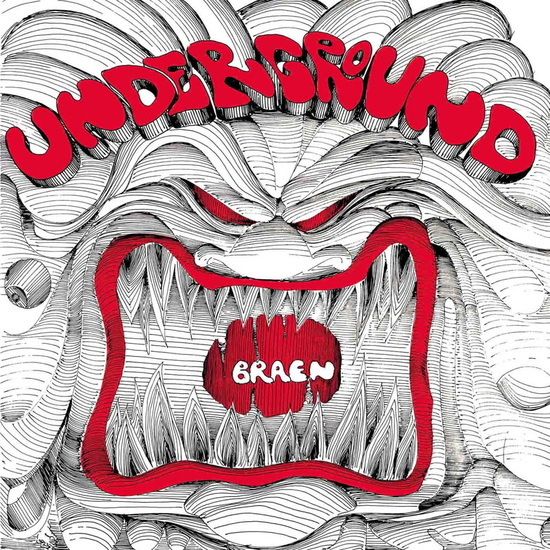 During the ‘70s, work days at Umiliani’s Sound Workshop Studios were hectic; thousands of sessions were held in order to keep up with a very busy Italian movie industry: Hundreds of soundtracks alongside with music library were recorded and released on vinyl in very limited quantities for TV and film production use only. Those LPs are now proper collectors’ items, extremely hard to find.

Filled with hypnotic bass lines, heavy drums and screaming fuzz guitars Underground, the first LP of the fictitious group known as Braen’s Machine, is one of the rarest and the most expensive of them all, always reaching sky high prices throughout the second hand vinyl market. A fast-beat jam with hammond scales and a twin lead guitar theme (Flying) opens the A Side soon followed by Imphormal, a classicfunk-beat-meetsfender- rhodes-and-psychedelic-guitar number. The music then switch to thriller territories with Murder which is based on prepared piano swells and a deeply hypnotic walking bass, reminiscent of the best Morricone’s soundtracks for Dario Argento’s movies. Two highly percussive songs complete the A Side: Gap is an improvised song with guitar and keyboards dwelling over an infectious drum rhythm while a marching snare and a vibraslap effect are the special features on Militar Police. 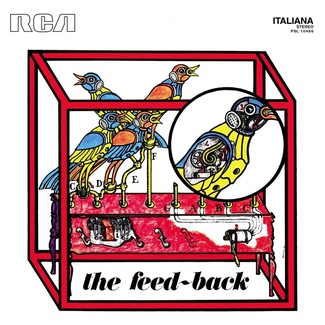