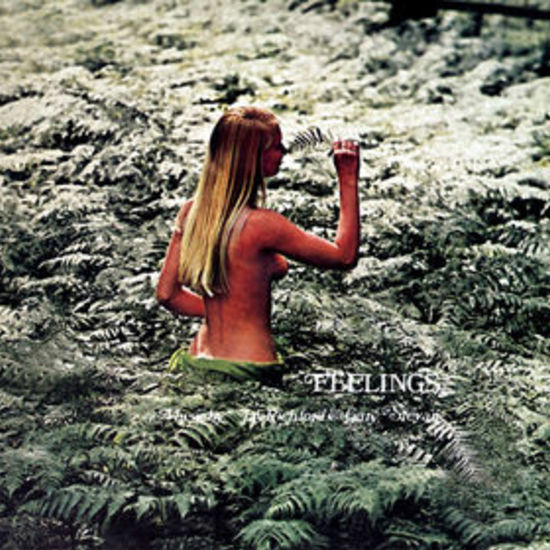 Feelings is considered an absolute cult inside the library music panorama. As the same Torossi recently said, the album was played only by studio musicians…; the best we could find at the time, and the results show.

The album sees the participation of Sandro Brugnolini, Giancarlo Gazzani, Puccio Roelens and Stefano Torossi, famous songwriters in the field of soundtracks and library music.

Feelings had been released for the first time in Italy by Carosello Records, under the pseudonyms of Jay Richford and Gary Stevan, a necessary choice dictated by contractual restrictions which prevented the two real authors, Brugnolini and Torossi, to appear on other releases. This reissue, published by Schema Records, is a faithful reproduction of the original first edition.

It still isn’t clear why, in its subsequent publications, with particular reference to Musica per commenti sonori (1986, cat. no. CO8605), this album has been released only on behalf of Torossi Stefano, who recently said: We all worked together, including Brugnolini, and consequently, we all signed together the deposit document of each selection, dividing the royalties in equal parts…; That’s the story.