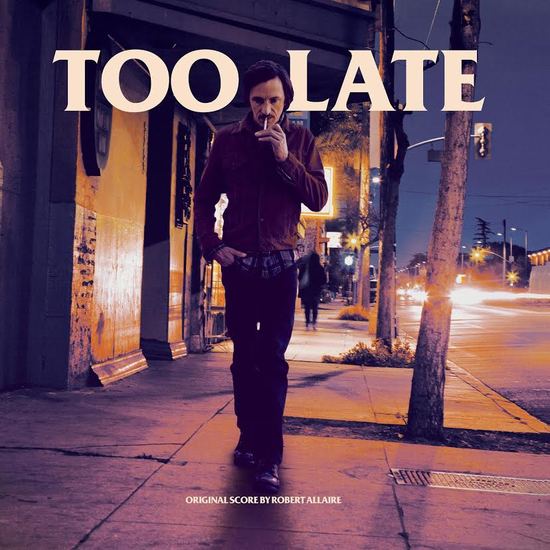 In Dennis Hauck’s groundbreaking neo-noir TOO LATE, Academy Award nominee John Hawkes portrays the instantly iconic private eye Mel Sampson, a lost man searching for a missing woman in a Los Angeles that defies the space-time continuum. Flying in the face of the ambient droning that dominates many a contemporary independent film, Robert Allaire’s sweeping score is all the more innovate for embracing an orchestral tradition that has been all but abandoned. Allaire’s lush, romantic orchestrations are dominated by classical strings and woodwinds, with a smattering of nail-file prepared electric guitar to ensure we never forget that for all its old school trappings, TOO LATE is very much a movie of today.

Also included is John Hawkes’ original song “Down With Mary,” which he wrote and performs live in the film at the end of an elaborately choreographed 20 minute steadicam shot, a haunting musical and cinematic moment that serves as the centerpiece and beating heart of TOO LATE. 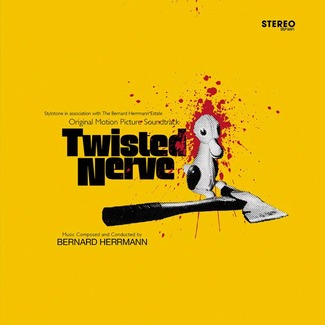 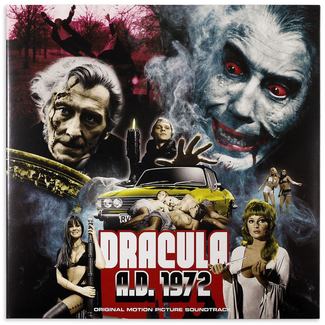