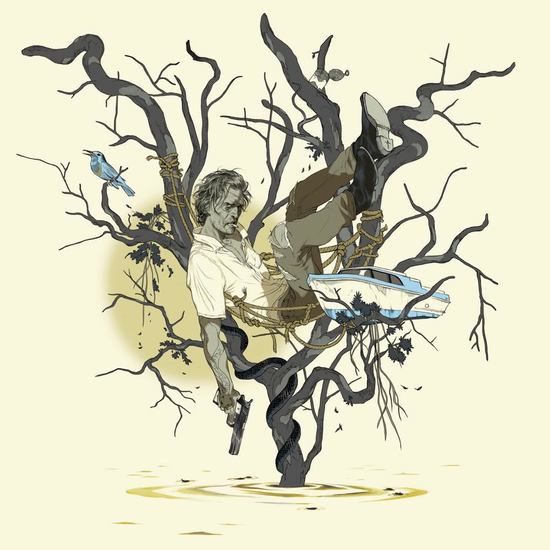 Mondo is pleased to present the premiere vinyl soundtrack release to Jeff Nichol’s 2013 film Mud. Set in rural Arkansas, it tells the story of two boys who develop a friendship with the titular fugitive (played by Matthew McConaughey) who needs their help to reconnect with his lost love Juniper (Reese Witherspoon) The relationship formed between Mud and the two boys is simultaneously formative and destructive but ultimately essential to their growth, in this masterful exploration of the corruption of romantic ideals.

Mud is engaging from beginning to end and when listened to on its own, its soundtrack is almost a sonic dream of that narrative, highlighting the various emotions and changes each character goes through. Mud is certainly not without its unsettling and pulse-pounding moments, which the music strategically amplifies in tracks like “Hotel” and “Clinic,” but overall the soundtrack plays like one you would listen to while spending a lazy day on a porch swing. 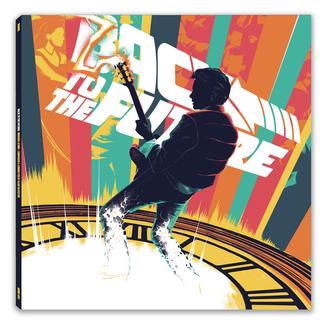 Alan Silverstri
Back To The Future 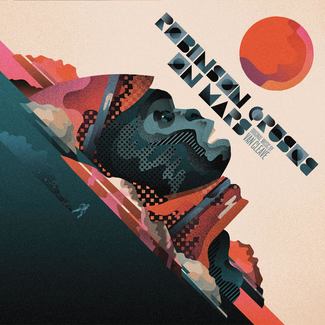