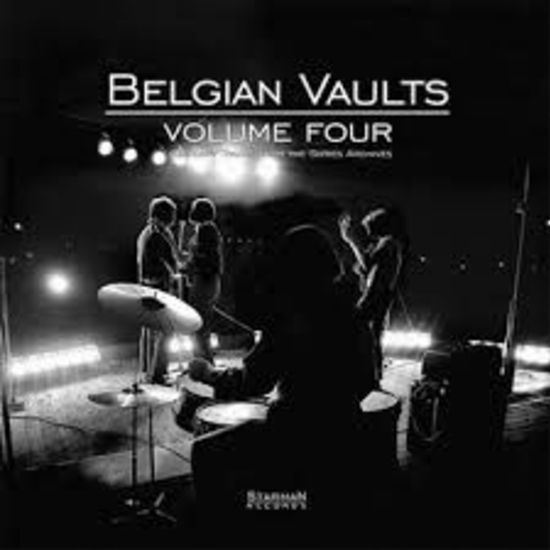 The highly anticipated Fourth Volume in the widely acclaimed Belgian Vaults Series. "Belgian Vaults Volume Four " is again a unique compilation, focusing entirely on the sixties, including, as any good Belgian record should, even tracks in French and Dutch! With this album music fans will (re)discover 16 sixties gems by fantastic Belgian bands, some obscure, some slightly known: The Snapshots, Ricky, 5 From Dave, The Rainbows, The Mods, Early Christian, Jess & James, Fabien Collin, Ariane, The Klan, The Ropes,The Swinging Jaguars, The Layabouts, The Four Rockets and Ballad and Beat… they all shine on Belgian Vaults Volume 4! The amazing shot on the album cover is again from the hand of the amazing photographer Raoul Van den Boom, one of the very few who was there when it all happened in during the sixties. 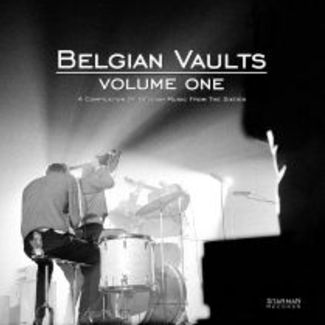 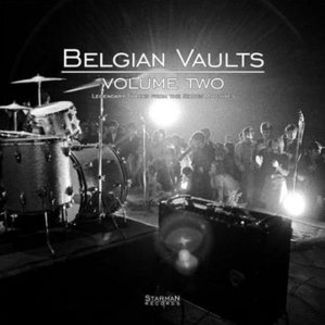 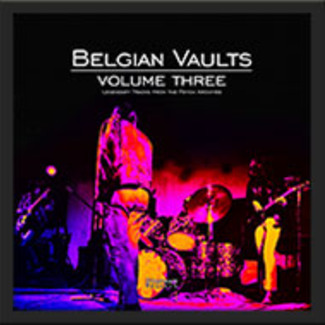 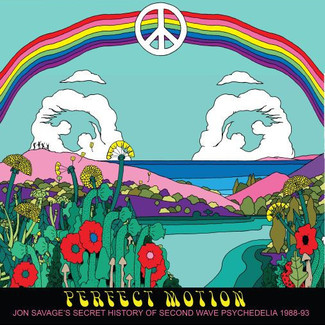