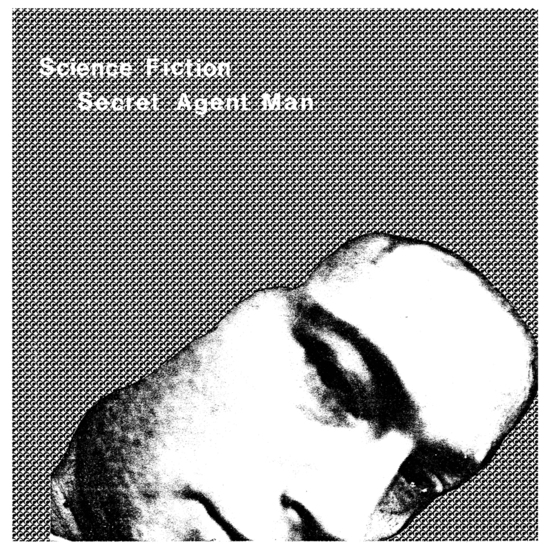 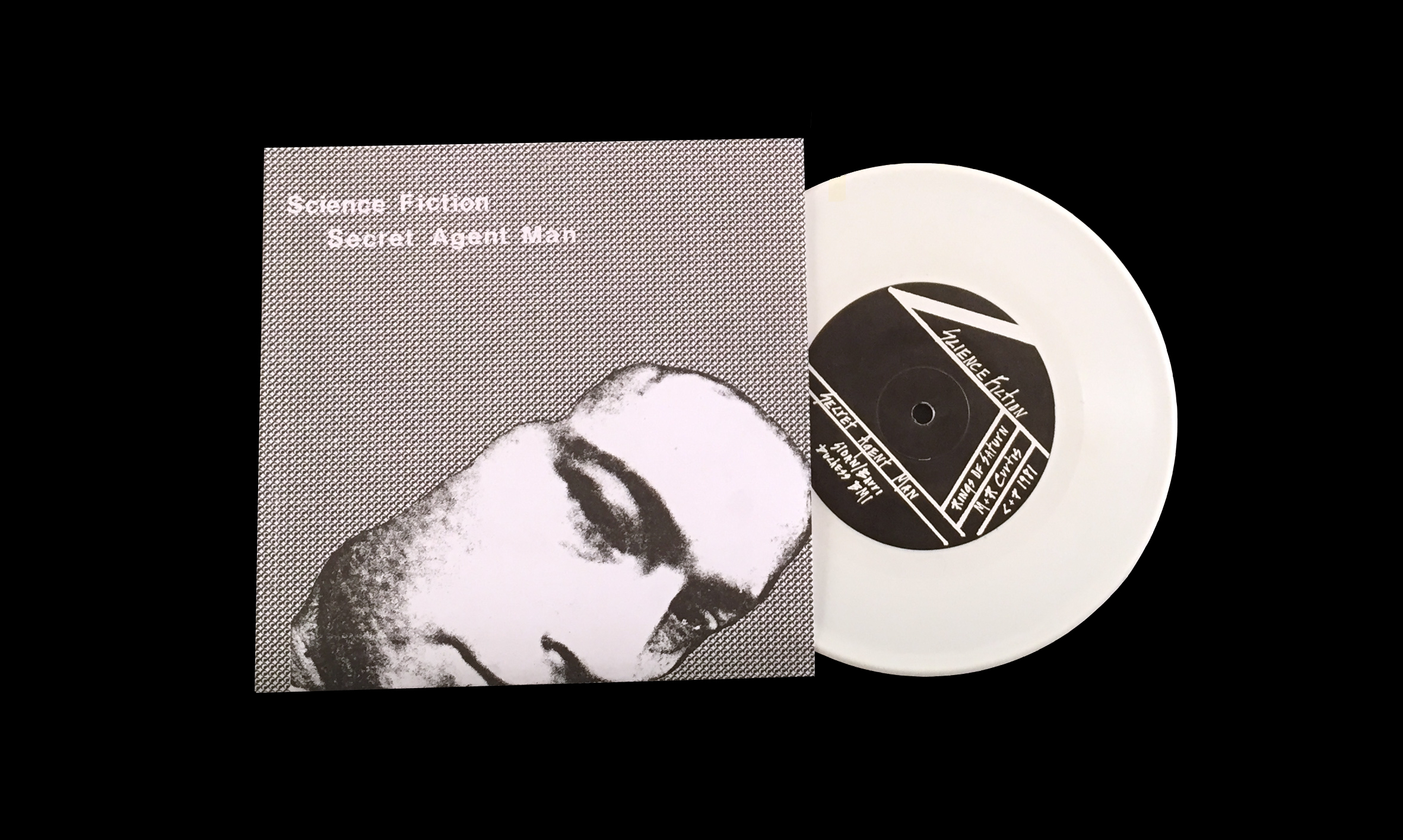 “Terrible Lizards” and “Secret Agent Man,” are two inimitable records both privately released in 1981 in criminally limited quantities and the sole output of Northern California duo, Science Fiction. These records have become the stuff of legend, fetching insane prices from collectors and sometimes being so rare as to completely fall through the cracks of experimental and avant pop awareness. “Secret Agent Man” expresses an outsider pop oriented flipside to Science Fiction’s prowess with a haunting cover of the 1966 Barri & Sloan penned Johnny Rivers hit. Primitive programmed rhythm and bass, male and female vocals, a backwards guitar solo and other analog home studio trickery are presented within subtle and tasteful parameters. The instrumental B-side, “Breathless,” employing a similar approach, sounds as if it could have been an outtake from Eno’s “Another Green World.” 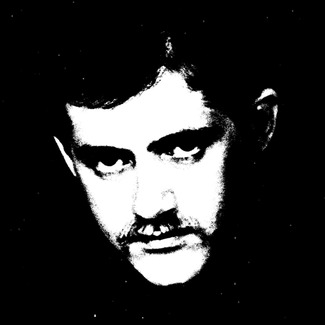 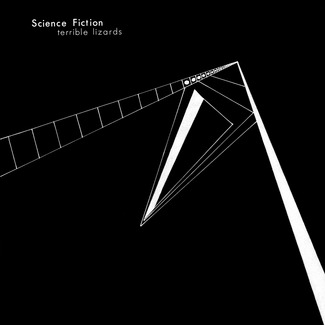 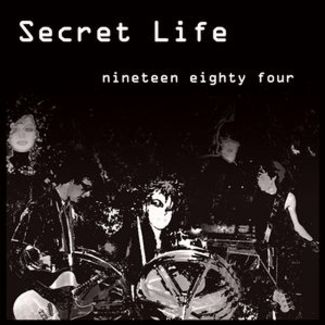