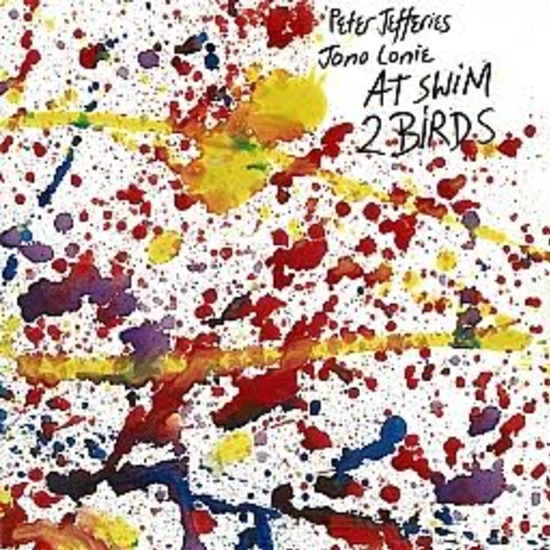 Originally released on Flying Nun Records and then xpressway – at swim 2 birds saw Peter Jefferies team up with Dunedin folk musician Jono Lonie on this instrumental release, one that is at times both pastoral and experimental. Peter Jefferies is truly an unsung hero of New Zealand music, having formed nocturnal projections with brother Graeme in the 1980s they went on to record as this kind of punishment. they were a band ahead of their time – and one that still sounds as fresh as when it was released. following this he embarked on a string of solo records – tracks of which have been covered by the likes of cat power and Amanda Palmer. this collaboration with Jono Lonie was another inspired creative turn. titled after the surreal Flann O’Biren novel, this album is a varied affair from piano-scapes, ambient noise, minimalism to experimental moods and homemade instruments. 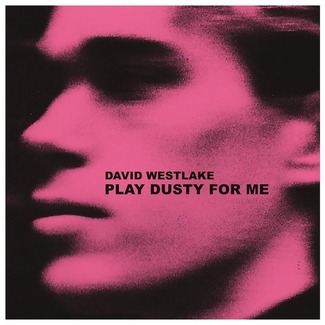 David Westlake
Play Dusty For Me 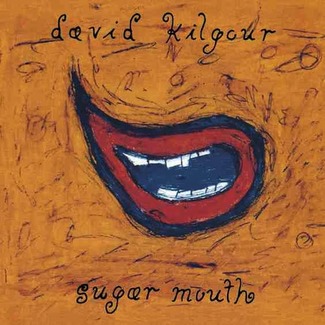 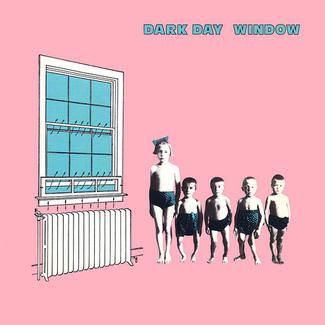 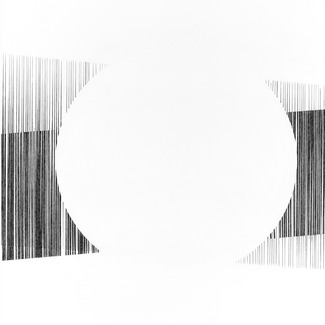