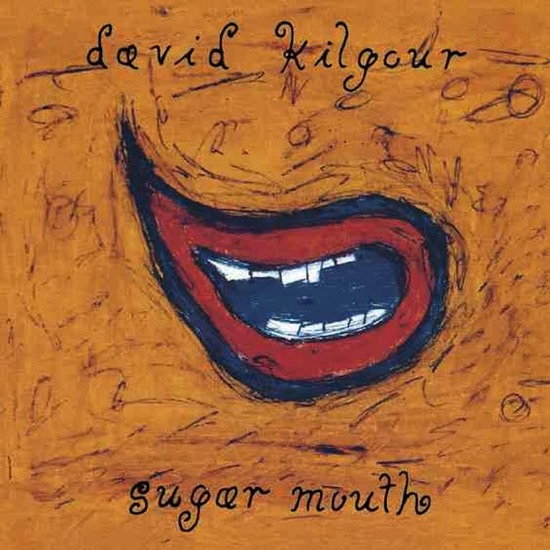 David Kilgour’s second solo album, Sugar Mouth, is one of the sweetest slices of timeless guitar pop you can taste. Released on Flying Nun in 1994, the album is now re-issued again on gatefold 12” LP and CD. The re-issue also includes 10 bonus tracks and demos from the original recording featured on the CD and download. David Kilgour is something of a cult figure, as the guitar and voice of left-field trio The Clean and a slew of fantastic solo albums – he’s up to 9 now – he has written the blueprint for New Zealand indie music and many bands to come. A musician with a timeless way with guitar and song, just like his terrific debut, Here Come The Cars (1992), Sugar Mouth is laden with mesmerizing guitar melodies and shimmering pop brilliance.