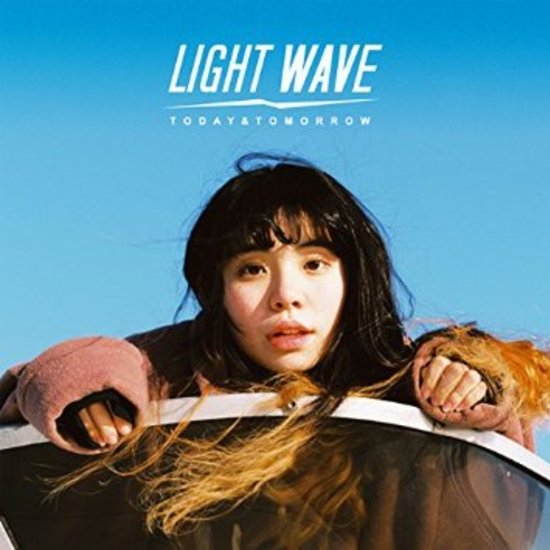 This compilation is a sweet snapshot of a sophisticated sector of young Japanese pop music, circa 2014. Originally released as a series of web-only EPs on Dai Ogasawara’s Ano(t)raks label,Light Wave features artists born in the 1990s who have been strongly influenced by the melodic, sophisticated Japanese “City Pop” music of the 70s and 80s, as exemplified by revered names such as Tatsuro Yamashita, Yumi Arai and Tin Pan Alley. Also inspirational is the “Shibuya Style” pop of the 90s, artists like Pizzicato Five and Cornelius. But whereas these earlier artists were living in boom times and recording in luxurious studios financed by major record companies, these young artists have been born into a glum economic era with a decimated recording industry. Nevertheless, through the magic of sheer willpower and surprisingly assured musical and self-production skills, they make joyous, lighthearted and refreshingly refined pop music. With strong melodies and inspired arrangements, this fresh new wave of City Pop is perfect summer music, all year-round. Newly remastered to EM Records’ exacting standards, this collection shows the genesis of a promising new generation of pure pop music in Japan. 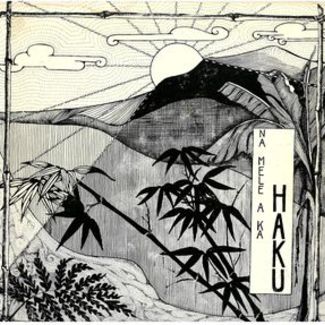 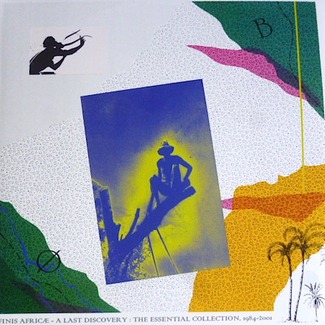 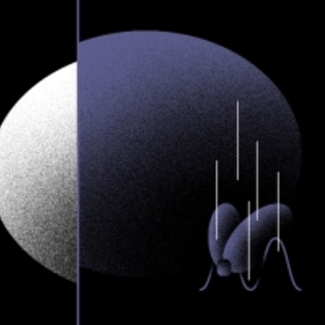