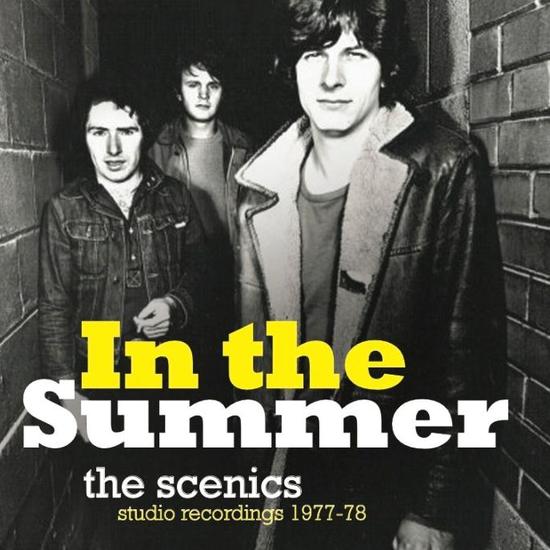 *IN THE SUMMER has never been available before on vinyl (except for Italy).
*Available in both LP and CD formats.
*Cover art by multi-award-winning graphic designer from Toronto David Montle — an old friend of the band who has done all the art for The Scenics over the years.

IN THE SUMMER is a collection of eight songs recorded on four track reel to reel during 1977, and then four more during 1978. They were a band that came together in the early Toronto punk/new wave scene, fronted by dual excellent singer-songwriters, and became a great band that was even more underground than the others there at that time. This legendary anthology includes fan-favorites “Do The Wait,” “O Boy,” “Wild Trout,” “I Killed Marx” and the title track.