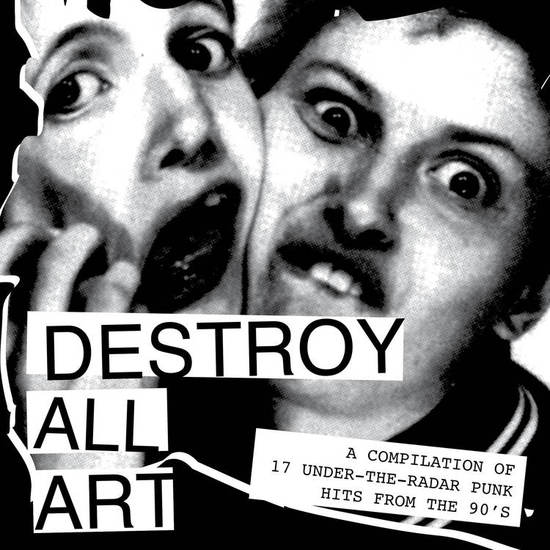 Killed by Death-style compilation of songs taken from 7"s released in the 1990s (no, that second 9 is not a typo… the nineteen nineties). This LP is so obviously and consistently killer that it seems like it could very well represent a total paradigm shift in the punk record collecting world. It seems like every record store has a dollar bin stocked full of these crappy-looking self-released records from 1990s punk bands. This LP proves that some of those are actually good. These records aren’t collector holy grails (at least not yet), or hyper-rarities for which only a half dozen known copies exist, they’re just a bunch of records that someone with a lot of time on their hands and a really discerning ear pulled together out of the vast swaths of crap that exist in pretty much every used record bin ever. MIND BLOWN! 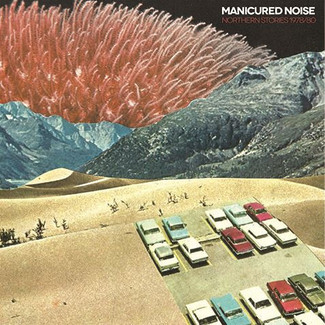 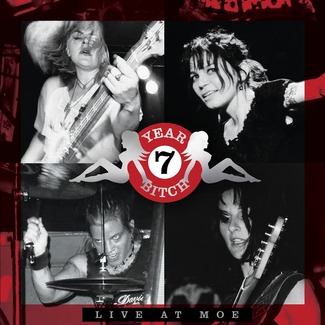 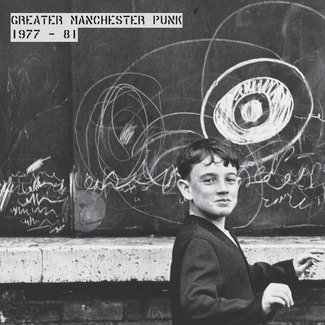