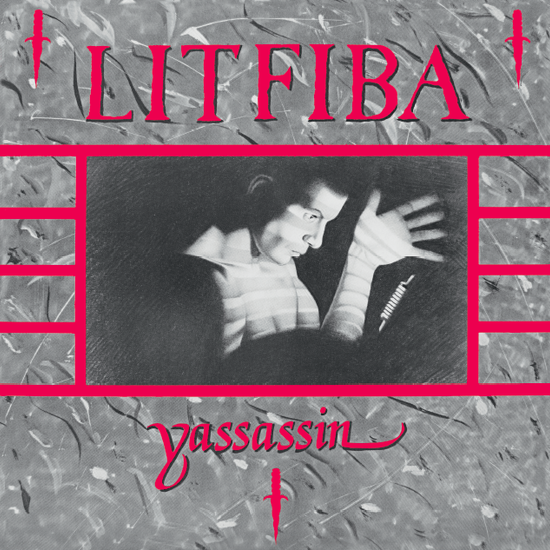 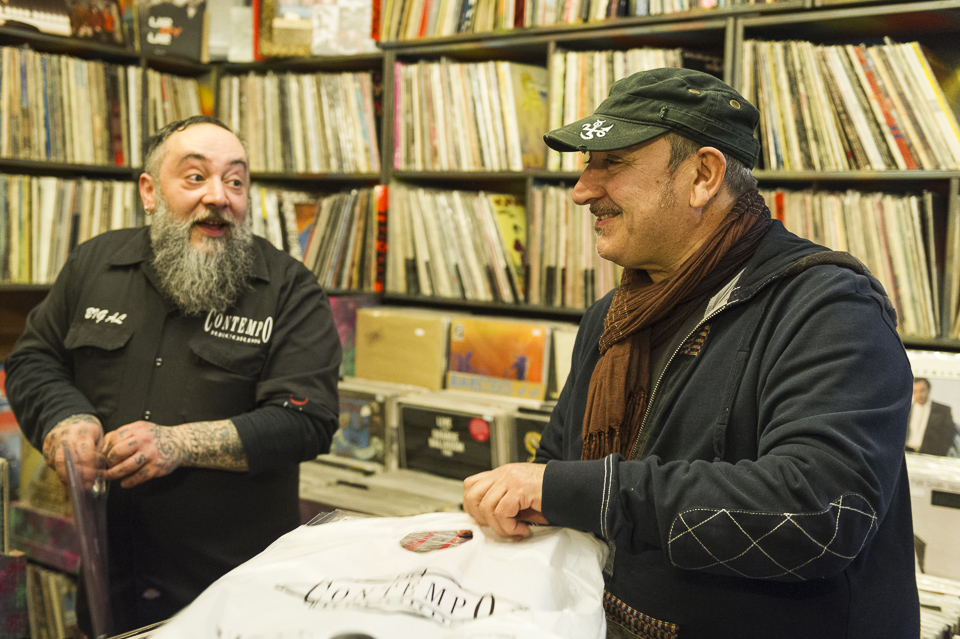 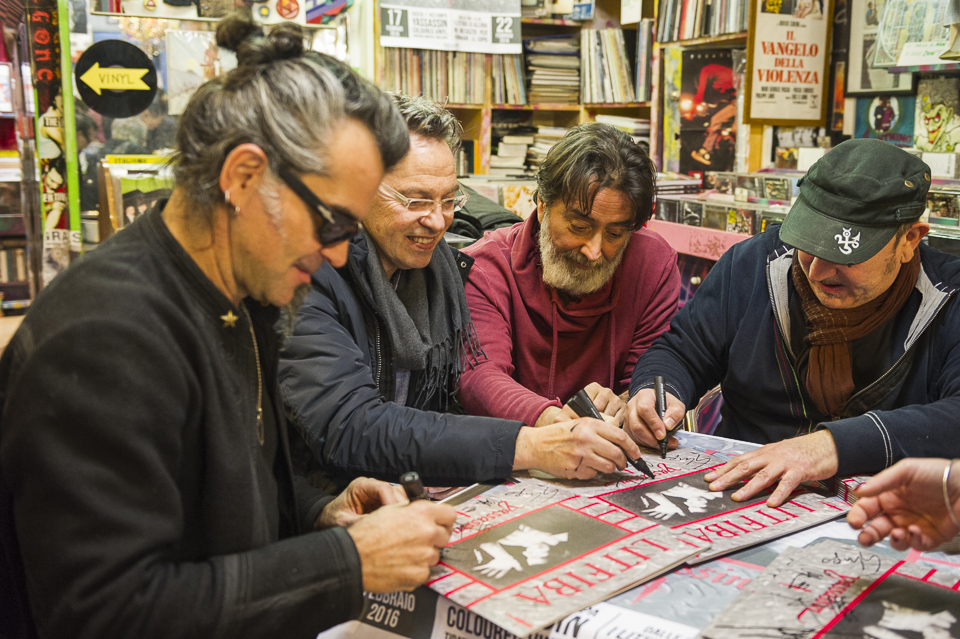 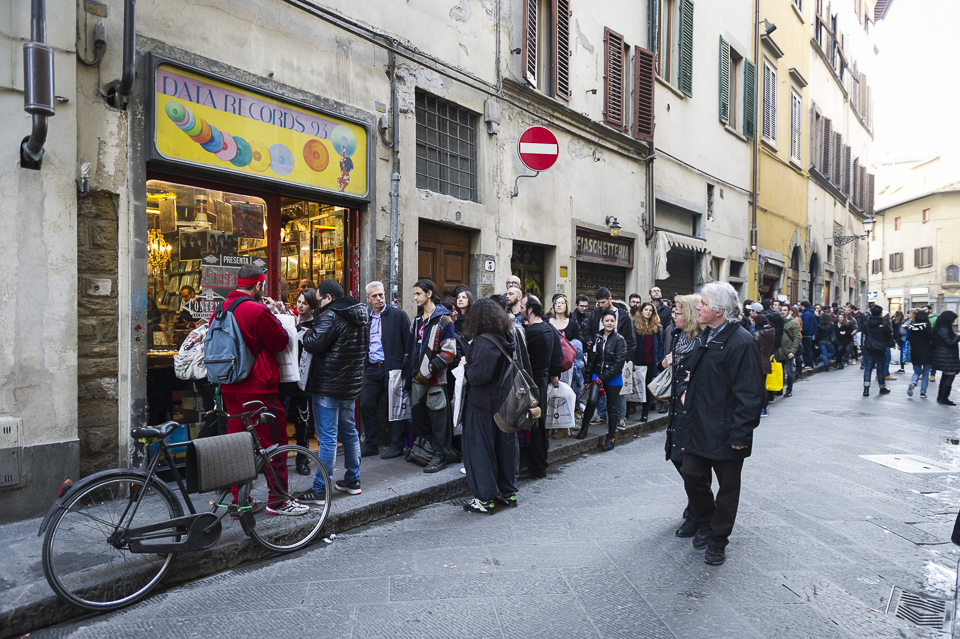 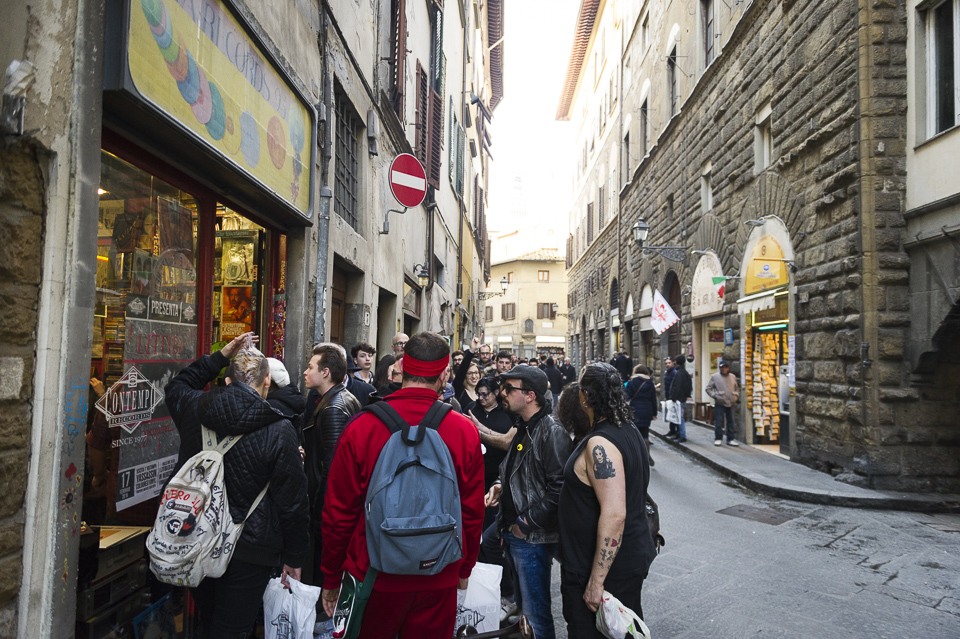 Back from the Grave! This awesome EP originally released by Contempo in 1984, is finally available again for the first time! Litfiba are surely the biggest band out of Italy’s New Wave scene, and their fourth release, Yassassin, has been their first big hit. The two “electro­wave” cover versions of Bowie’s Yassassin still sound actual after all these years, while Elettrica Danza is a lost gem of dark wave. Recommended if you like Bowie, Virgin Prunes, Joy Division, Bauhaus, The Sound. 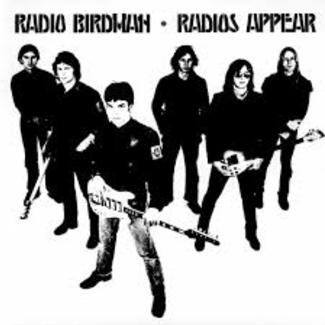 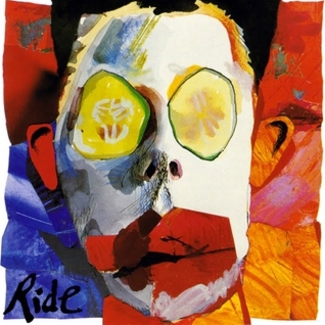