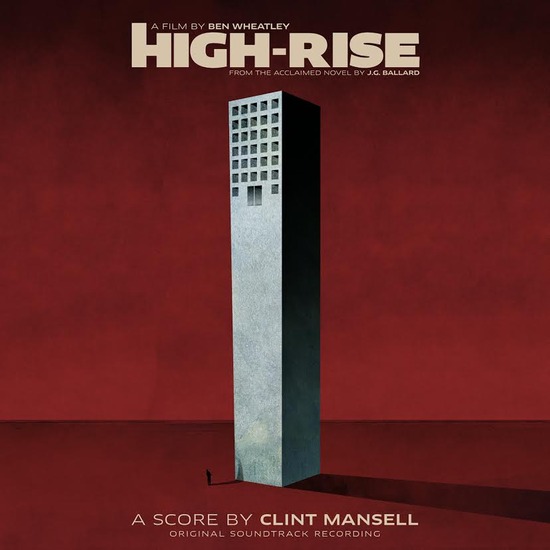 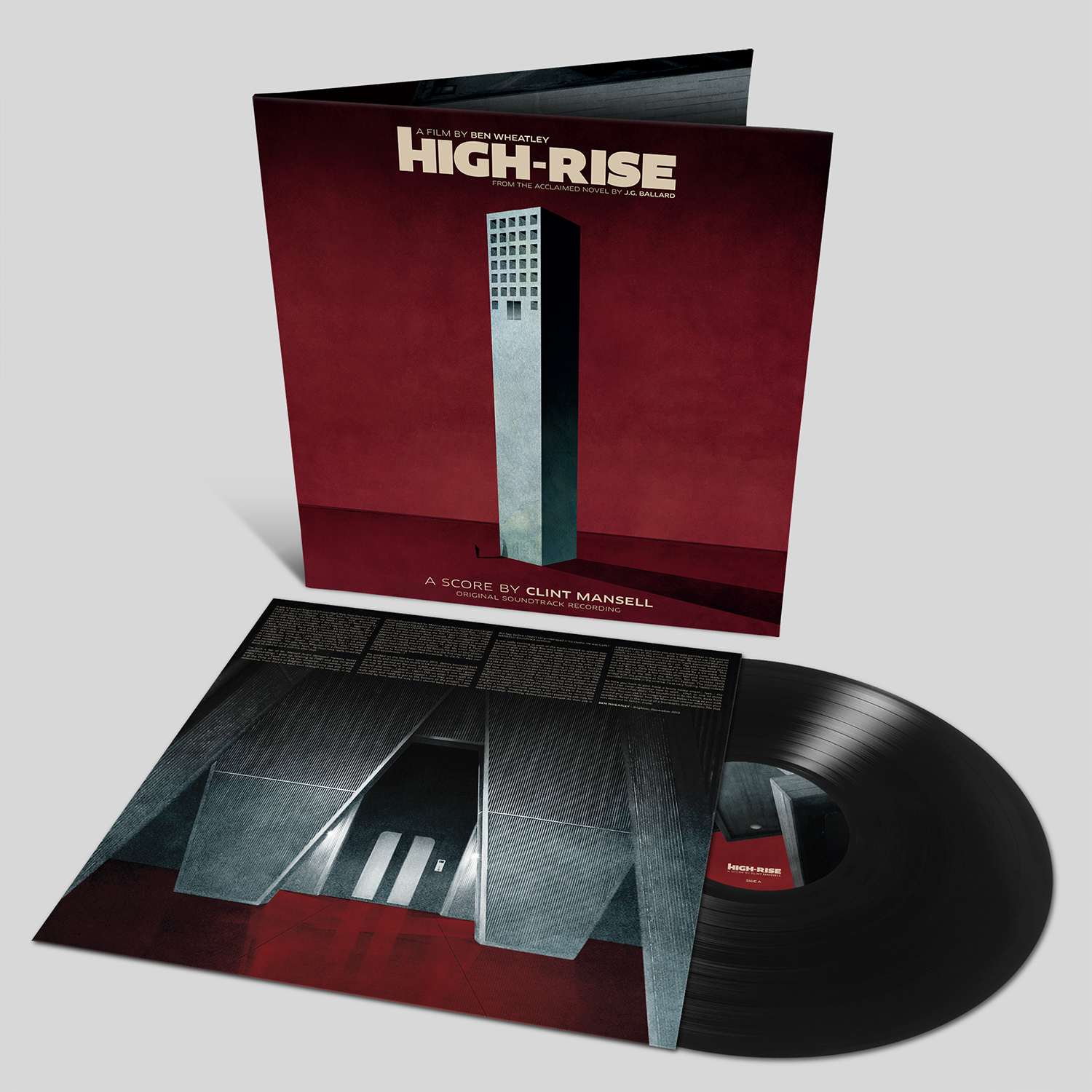 Golden Globe and Grammy nominated composer Clint Mansell’s brooding, edgy and beautifully unsettled orchestral score to Ben Wheatley’s acclaimed film adaptation of J.G Ballard’s High-Rise is released on CD/Download on the 18th of March with the vinyl format following on the 15th of April.

Described by Hollywood Reporter as “a lustrous retro-classical score bursting with ironic good cheer”, Clint Mansell’s music has a meaty, steadfast presence throughout the visual spectacular of the savage societal breakdown.

Former Pop Will Eat Itself frontman turned soundtrack composer, Clint Mansell is best known for his work with long-time collaborator Darren Aronofsky (Requiem for a Dream, Black Swan, The Fountain, Noah). He also scored Duncan Jones’ Directorial debut Moon, and has lent his talent to films as diverse as Filth, Faster, and Last Night.